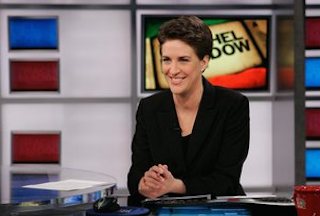 MSNBC’s The Rachel Maddow Show was the #2 highest rated show across all of cable news in the 25-54 demo Tuesday night with 294K viewers. Only Fox’s The O’Reilly Factor had a higher rating in the demo with 340K.