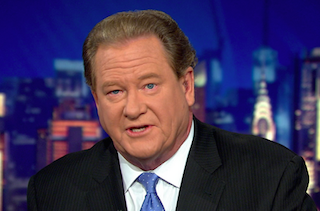 With just 44K viewers in the 25-54 demo, MSNBC’s The Ed Show was the lowest-rated program across all of cable news Tuesday evening. This comes just one week after Ed Schultz’s show averaged 49K viewers in the demo last Tuesday.

During his 5 p.m. time slot, Schultz placed fourth in the demo, behind Fox’s The Five, CNN’s The Situation Room and HLN’s Forensic Files. In total viewers, Schultz came in third place with 390K, behind Fox and CNN but ahead of HLN.

Note: Michael Eric Dyson is filling in for Ed Schultz this week.