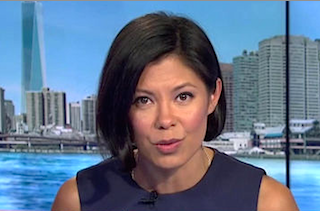 MSNBC’s NOW with Alex Wagner hit an all-time low in the 25-54 demo Tuesday afternoon during 4 p.m. time slot with just 19K viewers. The show came in a distant third place behind CNN’s The Lead with Jake Tapper (147K) and Fox News’ Your World with Neil Cavuto (145K). Not counting Thanksgiving Day 2013, the ratings marked MSNBC’s lowest 4 p.m. numbers since August 2005.