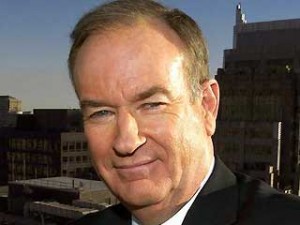 Fox News’ Bill O’Reilly had a good Tuesday night, bringing in just over 700k viewers in the demo, decidedly the network’s highest-rated hour. Also on FNC, Shepard Smith topped colleague Sean Hannity in the demo, falling behind in total viewers, but not by much.

Elsewhere in the cable news world, Rachel Maddow maintained her top spot on MSNBC (in both demo and total viewership), while Anderson Cooper took the honors on CNN in the demo, falling to second place behind Piers Morgan in total viewership.