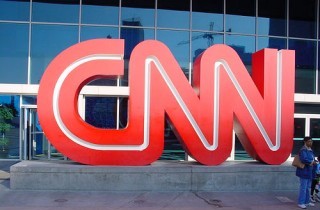 On Tuesday night, which included the 2013 State of the Union, CNN beat all other cable news networks in average demo for the evening.