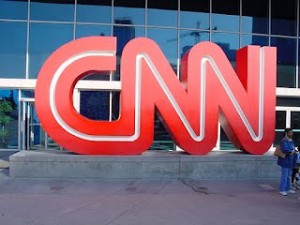 On Tuesday night, CNN’s 5 to 8pm programming block all fell below 100,000 viewers in the demo. Most notably, Erin Burnett‘s OutFront plunged to only 46,000 demo viewers. While it was mostly a bad night for the network, those looking for any semblance of a silver lining can look no further than the 11pm hour when Burnett’s repeat managed to beat Ed Schultz‘s The Ed Show repeat in the demo, 145,000 to 111,000.