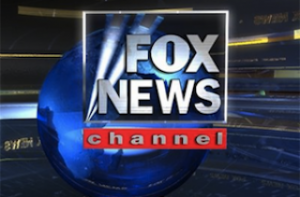 Following CNN’s prime time victory in the 25-54 demo Monday night, Fox News was back on top Tuesday at #1 in the demo. Fox had 398K prime time demo viewers, while CNN had 360K. Hannity was the highest-rated show of the night on Fox with 421K in the demo. But overall, CNN’s 10pm broadcast of Anderson Cooper 360, which featured the second night of Anderson Cooper‘s interview with Zimmerman trial Juror B37, was the highest-rated show across all of cable news in the demo with 475K viewers.