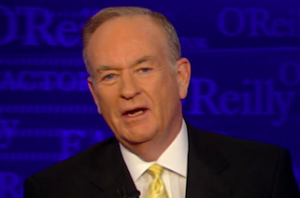 The O’Reilly Factor on Fox News was the highest-rated show across all of cable news Tuesday night with 625K viewers in 25-54 demo and 3.206M total viewers. On the evening after the royal baby was revealed for the first time to the world, Fox News was #1 overall for prime time with 408K in the demo and 2.140M total.