Tuesday Ratings: Maddow Beats All Of CNN And MSNBC In Demo And Total Viewers
ratings

Tuesday Ratings: Maddow Beats All Of CNN And MSNBC In Demo And Total Viewers 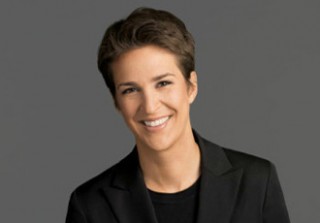 Tuesday evening’s edition of Rachel Maddow‘s program beat the rest of her MSNBC colleagues as well as all of CNN’s primetime programming in both the target demo and total viewership.

As has been the case lately, the 2012 Summer Olympics has resulted in a decline in total viewership for all cable news programming.