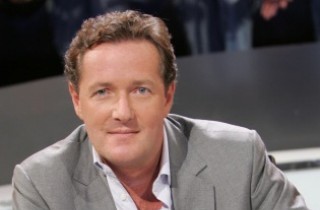 Last night, Piers Morgan beat all his CNN colleagues in total viewership during the primetime hours. His colleague Anderson Cooper, however, won the network’s night in the key 25-54 demo.

Morgan’s 556k total viewers was enough to beat out his next-best colleagues in Wolf Blitzer (543k) and Cooper (501k).