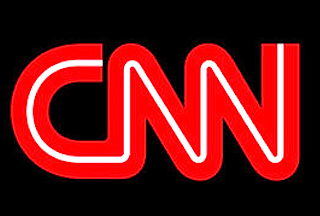 CNN’s entire primetime lineup, from 7pm through 11pm, brought in under 100K viewers in the 25-54 demo Wednesday night, putting the network in third place in every hour. Of the four time slots, Anderson Cooper 360 at 8pm had the lowest number of viewers with 73K. That put CNN behind Fox’s The O’Reilly Factor at 487K and MSNBC’s All In with Chris Hayes at 199K.