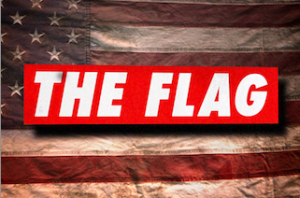 The CNN Films-commissioned documentary The Flag, about the iconic flag that was raised on the site of the World Trade Center after September 11th, 2001, came in third place in both the 25-54 demo and total viewers when it premiered Wednesday night between 9pm and midnight. During the first hour, The Flag had 151K in the demo and 479K total viewers.

*Please note that the daily ratings report now contains figures for the 6-9am morning shows.