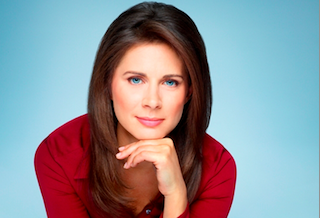 Out Front with Erin Burnett brought in CNN’s lowest ratings in both the 25-54 demo and total viewers Wednesday night. The 7pm broadcast of her show had just 69K viewers in the demo and 332K total, while the 11pm rerun had 67K in the demo and 199K total.

Anderson Cooper led CNN’s primetime lineup in the demo at 10pm with 118K, while his 8pm show had the most total viewers with 547K.