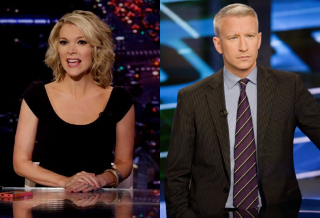 Fox News’ The Kelly File was the highest-rated show in the 25-54 demo Wednesday night for all of cable news. With 445K viewers in the demo, Megyn Kelly beat out Fox’s The O’Reilly Factor, which had 433K. Bill O’Reilly came out ahead of Kelly in total viewers, bringing in 2.962M to her 2.350M.