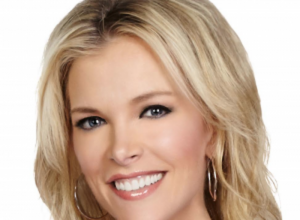 Sean Hannity hosted Donald Trump for an interview on his Fox News show last, but that was not enough to lift his ratings over those of Megyn Kelly in the 25-54 demo. The Kelly File was #1 for all of cable news with 639K in the demo, followed by Hannity with 534K and then The O’Reilly Factor with 529K.