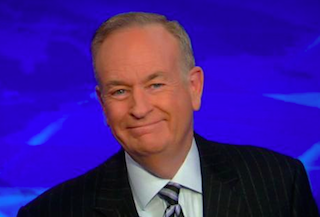 With 705K viewers in the 25-54 demo Wednesday night, Fox News’ The O’Reilly Factor more than doubled almost every other primetime program except for The Kelly File, which came in second overall with 482K, as well as On the Record with Greta Van Susteren (419K) and The Five (357K).

Bill O’Reilly did not address his current controversy on the show, but still managed to get his highest demo rating of 2015 so far. O’Reilly also came in first in total viewers with 3.084M and was the only cable news show to top 3 million for the night.