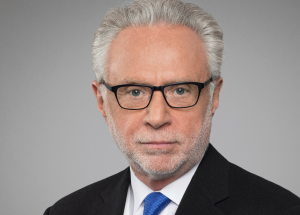 The 6 p.m. hour of The Situation Room with Wolf Blitzer was the highest-rated program across CNN’s schedule on Wednesday in both the 25-54 demo and total viewers. In the demo, the The Situation Room also beat every show on MSNBC.

Wolf Blitzer‘s 6 p.m. show had 238K in the demo, beating the entire primetime lineup on both CNN and MSNBC, but losing to Fox News’ Special Report with Bret Baier (344K) in the time slot.