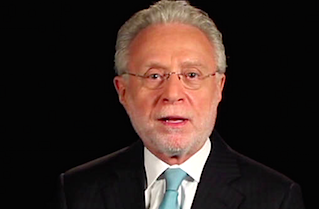 With 224K viewers, the second hour of The Situation Room with Wolf Blitzer was the highest-rated show on CNN Wednesday afternoon. At 6 p.m., Wolf Blitzer‘s show more than doubled MSNBC’s PoliticsNation with Al Sharpton (108K), but came in second place to Fox News’ Special Report with Bret Baier (403K).