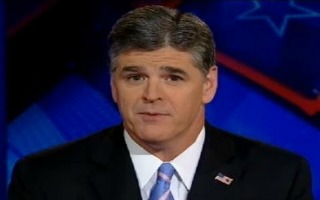 Wednesday evening, Fox News regained control of the 9 p.m. hour demo ratings with Sean Hannity beating out Rachel Maddow the night after she racked up a higher demo number than both his and Bill O’Reilly‘s shows.

On the other hand, Fox’s Greta Van Susteren continued her three-day demo losing streak to MSNBC’s Lawrence O’Donnell, but still defeated him in total viewership.