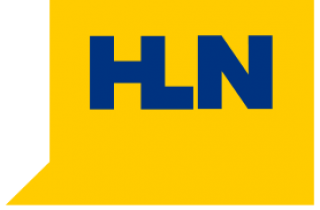 During those same hours, HLN also beat CNN in total viewership. However, at 8pm, MSNBC managed to outdo HLN in total.