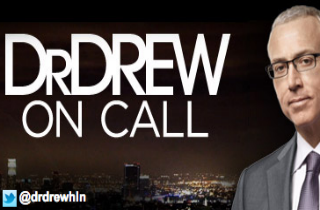 On Wednesday night, during the 9 p.m. ET hour, Dr. Drew Pinsky‘s HLN show beat out its competitors in MSNBC’s Rachel Maddow and CNN’s Piers Morgan in the key 25-54 demo.

In total viewership, however, Pinsky’s show came in third behind Fox’s Sean Hannity and MSNBC’s Maddow.