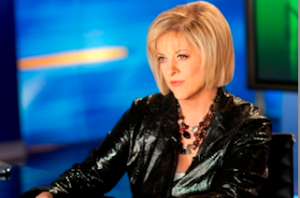 In addition on Wednesday, MSNBC’s The Cycle, which is approaching its one year anniversary on June 25th, had its all-time series low in the demo with 34K viewers. In total viewers, it was the show’s fourth-lowest performance at 233K.