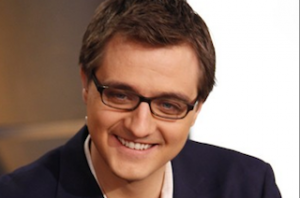 Fox News’ The O’Reilly Factor came in first place with 502K viewers in the demo and 3.056M total viewers.