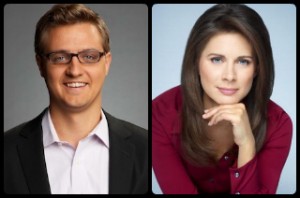 Also of note, the 7pm broadcast of Erin Burnett‘s show was the highest-rated show on CNN for the night with 168K viewers in the demo.