When Are You Allowed to Say Super Bowl
video

When Are You Allowed to Say ‘Super Bowl’ on TV? 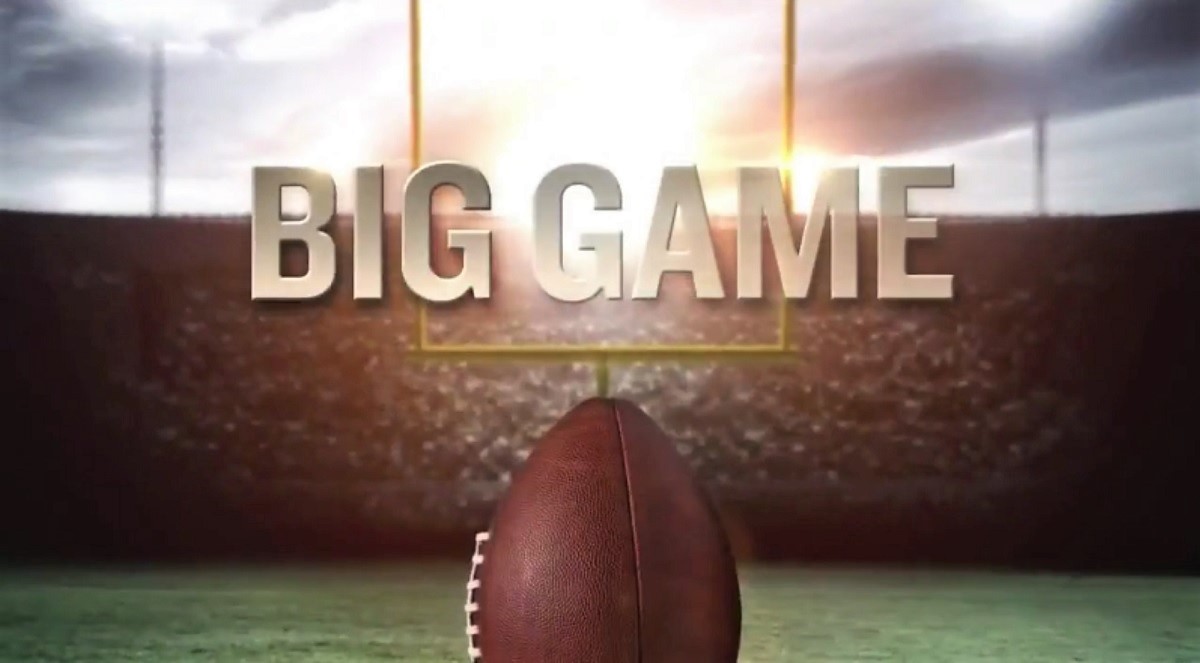 With the nation still reeling from Pam Northam‘s narrow victory over her husband’s impulse to moonwalk during his blackface scandal press conference, it’s easy to forget that there’s a Big Game today, and that Big Game is called The Super Bowl.

Unless you already knew it, the name of the big game gets harder and harder to learn every year. Weirdly, some folks on TV have no problem saying “Super Bowl,” while others act like if they do, Roger Goodell will materialize and slaughter them in their dreams. It’s a little bit like the “n-word,” except the confusion over when you can and cannot say “Super Bowl” is genuine. There’s even a poorly-coded alternative: The Big Game.

For example, every season, Food Network shows devote entire episodes to Super Bowl eats, yet completely avoid saying the name by using the “Big Game” euphemism. You could argue that this makes some kind of sense when you’re telling people to make your “Super Bowl nachos” recipe, because the NFL could argue this implies a relationship, and your green pea guacamole could injure their brand. What possible reason, though, could there be to say “Big Game” in this context?

“The actual big game didn’t take place until January of 1967.”

That’s right, folks, there were no big games until 1967. Before that, no one gave a crap about sports.

Here’s how insane Super Bowl-phobia has gotten. A few years ago, MSNBC’s Chris Matthews went to Phoenix the Friday before Super Bowl XLIX (that’s pronounced ZZLICKS), and promoted the special show by telling viewers he was going to see “the teams” get ready for the “big game,” while the rest of us were gearing up for the Super Bowl:

Now, I can understand why they couldn’t use the Super Bowl logo, or say they were doing a special “Super Bowl Friday edition” of Hardball, because the NFL had sold the broadcasting rights for that game to… NBC. But even so, Hardball is a news show that ought to be able to identify the news event it’s going to be covering.

The prevailing line on all of this ridiculousness is that the NFL are such big jerks about its trademarks that people have to be careful, and there is some evidence to back that up. Certainly, the NFL can’t have its image with women tarnished by an unsanctioned Jenna Jameson Super Bowl Party, but did they really have to send a cease and desist letter to an Indiana church group that wanted to charge admission to a 2007 Super Bowl party?

Actually, yes, they do. Apparently, if the NFL becomes aware of an infringement on their trademark, and fails to act on it, they could lose the trademark altogether:

“There’s a legal term known as ‘waiver,’ which basically says it can’t waive enforcement,” (attorney Steven) Smith said. So really, the NFL is forced to make sure that nobody uses their trademarked term “

But what they didn’t have to do was attempt to also trademark the term “the Big Game,” which they tried anyway, in 2006, to prevent companies from “intimating a relationship” with the NFL’s big day:

Asked if a local TV dealership was attempting to intimate a relationship with the NFL simply by pointing out that a customer could watch “the Big Game” on a new flat-screen TV, (NFL director of corporate communications Brian) McCarthy said, “We sell those (sponsorship) rights. In the example you cite, we have an agreement with Samsung on flat-screen TVs. Where do you draw the line? If you don’t trademark your rights, they hold no value.”

At a certain point, though, the NFL might want to consider the value in having everyone on Earth advertising their game for free, and abetting their quest to make it one of the most important events in the world, while also considering the negative consequences of having people think you’re insane.

As it turns out, it isn’t even illegal to use the term “Super Bowl” in a commercial, under the legal doctrine of “nominative fair use,” which allows the use of someone else’s trademark “for purposes of reporting, commentary, criticism, and parody, as well as for comparative advertising.” The problem is that the NFL has been so aggressive about enforcing its trademark that they’ve scared others into self-censorship. Or at least, that’s the prevailing theory:

“When you get a cease-and-desist letter from the NFL threatening suit, you’re going to stop using the word ‘Super Bowl’ in your commercial, whether or not it would actually be permitted, if push came to shove, in a legal decision,” (Washington, D.C.-based media attorney David) Silverman said.

Back in his days as a satirical fun-dit, Stephen Colbert even built a week of programming around the premise, which he dubbed “Superb Owl XLVII.”

The NFL shows no signs of letting up on its defense of the Big Game’s trademark anytime soon. So if you’re going on TV, and you’re tempted to say “Super Bowl,” maybe play it safe and moonwalk instead.