CNN Reporter Shares Heartfelt Note to Her Cancer-Stricken Friend From Trump and Melania: ‘We Are So Inspired’

CNN Reporter Shares Heartfelt Note to Her Cancer-Stricken Friend From Trump and Melania: ‘We Are So Inspired’ 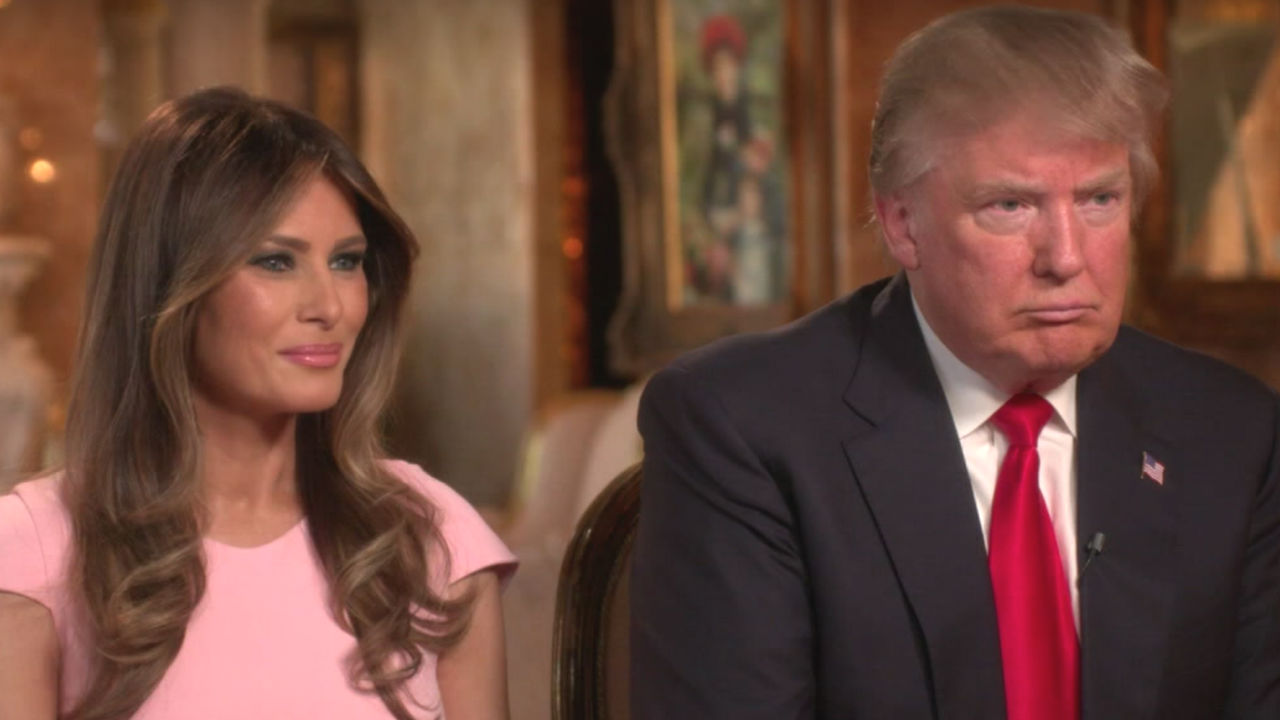 There has been little love lost between President Donald Trump and CNN over the course of his time in the White House. But on Thursday, one of the network’s reporters shouted out the President — and First Lady Melania Trump — for a heartfelt note to her cancer-stricken friend.

“We are inspired by your strength and spirit as you take on cancer with uncommon courage,” the Preisdent and First Lady wrote. “You are in our heartfelt prayers.

“Always remember that there are many people in your life who love you and support you. We are all on Team Lillie!”

a personal note for a gesture that doesn’t often make it onto WH twitter but should be recognized: a dear family friend is battling brain cancer — she received this letter from @realDonaldTrump and @flotus today and her mom says it brought her much joy after a very tough week pic.twitter.com/8OjrtT16Zj

Klein reported that the note brought Lillie “much joy.”