Geraldo Rivera Defends Trump on Military Parade: Not About ‘Need to Show His Is Bigger’ 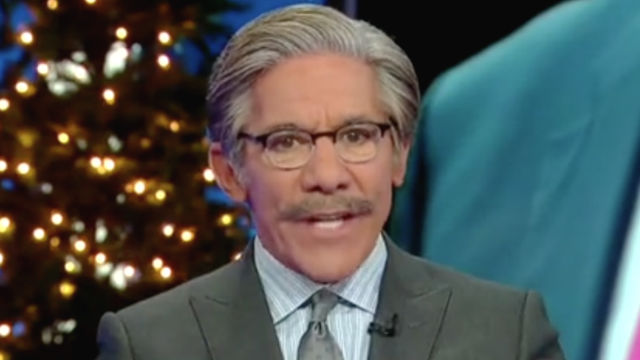 This thing really might be happening, and already it’s gotten a lot of criticism.

Rivera took to Twitter today to defend the President from “armchair psychiatrists”:

Who doesn’t like a big parade? It’s Pretty lame that @realDonaldTrump can’t even suggest a parade to celebrate our military without getting armchair psychiatrists saying it’s his need to show his is bigger.

It’s not like @realDonaldTrump is going to schedule #parade on his birthday. It’ll be on #VeteransDay or #MemorialDay

11/11/18 is the 100th Anniversary of the end of World War I & a totally appropriate day for a blow out military celebration of a century (and more) of service, sacrifice and heroism under fire for our military. Let us strut our stuff, and show the world we love and honor our GI’s