New Poll: Stormy Daniels Beats Trump in 2020 Match-Up, But Only With Her Real Name

New Poll: Stormy Daniels Beats Trump in 2020 Match-Up, But Only With Her Real Name 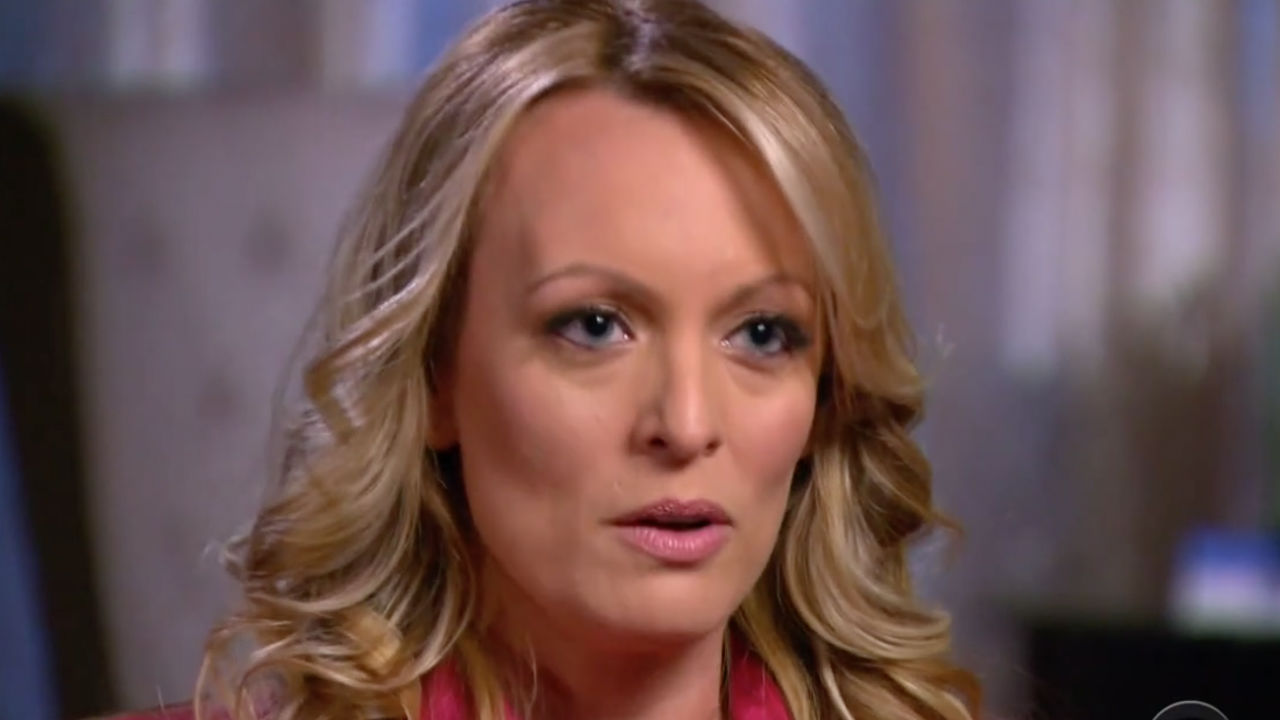 PPP is a left-leaning firm, so the numbers should be taken with a grain of salt. But they do present an interesting look at the president’s popularity, or the lack thereof, and how branding impacts elections.

However, if she ran as Stephanie Clifford, PPP says she’d receive 42 percent of the vote, while the incumbent clocks in at 41 percent.

Even considering the margin of error, which is 3.4 points in either direction, it’s still quite close.

Asked whether they thought the alleged affair between Daniels and Trump was immoral, 60 percent of voters said no, while 21 percent said yes. Focusing in on only Trump voters provided a more divided response with 41 percent believing it would be immoral if there was an affair, 33 percent disagreeing and 26 percent remaining uncertain.