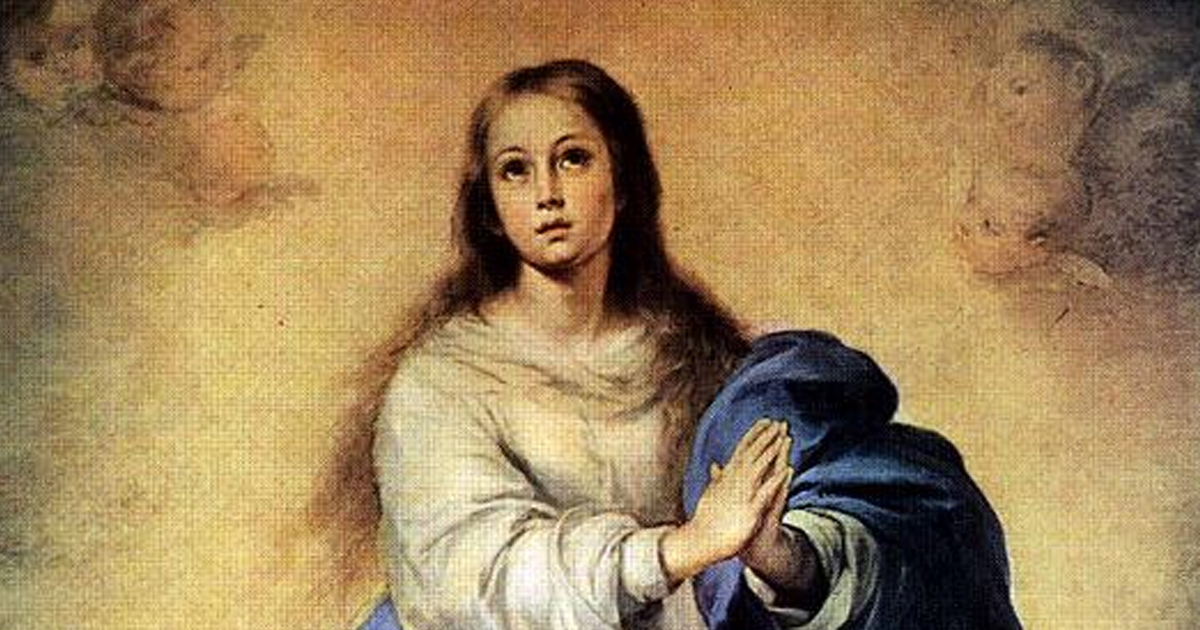 A priceless 17th-century painting of the Virgin Mary by baroque artist Bartolome Esteban Murillo has become the latest piece of art ruined by a botched restoration job.

A private art collector in Valencia, Spain was charged €1,200, roughly $1,350, to repair Murillo’s The Immaculate Conception of El Escorial, according to the Guardian, but the job did not go as planned.

Remember the infamous “Monkey Christ” affair?
81-year-old Cecilia Giménez became world famous for her *ahem* “amateur restoration” of Ecce Homo by Elías García Martínez… can you guess which is the original?https://t.co/S3g4bMFSlf pic.twitter.com/AEZJEi40wW

The painting was so damaged following the attempted repair, that Spain’s Professional Association of Restorers and Conservators have since called to impose government regulation on painting restorations.

Parallels have been drawn with the infamous “Monkey Christ” incident, which made headlines eight years ago when a devout parishioner tried to restore Elías García Martínez’s Ecce Homo, a painting of Jesus Christ on the wall of a church in Borja, Spain.

“We see this kind of thing time and time again and yet it keeps on happening,” Fernando Carrera, a professor at the Galician School for the Conservation and Restoration of Cultural Heritage, told the Guardian. “I don’t think this guy — or these people — should be referred to as restorers. Let’s be honest: they’re bodgers who botch things up. They destroy things.”