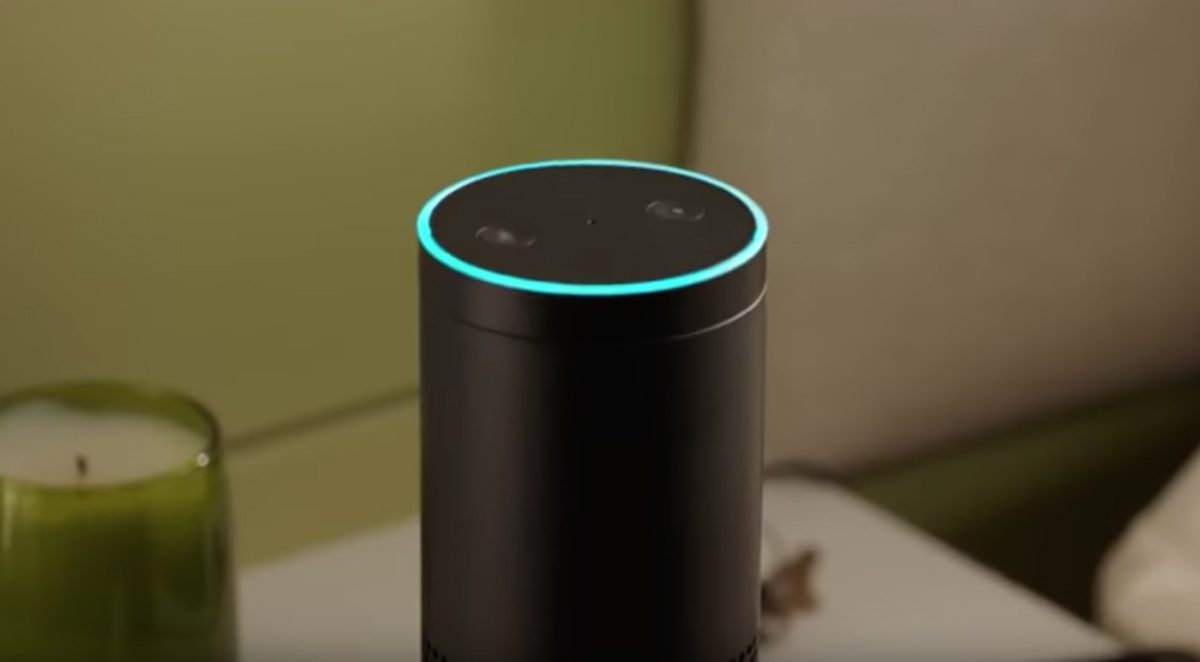 Amazon’s widely used artificial intelligence, Alexa, has begun exhibiting some odd behavior which has been rightfully freaking out owners of some of the gadgets it is installed in, such as Echo and Echo Dot.

In short, Alexa has begun to laugh maniacally unprompted and Amazon has no idea why, though they did tell Buzzfeed News they are “working on it.”

Plot twist: Amazon confirms Alexa devices are randomly laughing, but it's unable to determine why and any attempts to stop the laughter are thwarted.

The horrifying and sporadic mirth began sometime in February, with the occurrence only gaining larger attention this week.

While the company that made Jeff Bezos the world’s richest person is “working on it,” we decided to do some sleuthing and find some of the most terrifying harbingers of the forthcoming robot apocalypse, collecting some example videos.

Enjoy freedom while it lasts, ladies and gents, for we will soon be under the iron boot of our AI overlords.

@amazonecho alone in the dark kitchen, with no trigger, a sudden creepy laugh emerges and freaks out owners #justwrong. Replay: pic.twitter.com/vR684u8mbN

So Alexa decided to laugh randomly while I was in the kitchen. Freaked @SnootyJuicer and I out. I thought a kid was laughing behind me. pic.twitter.com/6dblzkiQHp

We told my roommate's Alexa we love her and she just laughed really creepy in response pic.twitter.com/ZfuNWpOJb0

My #Alexa just laughed out of the blue while I was in the middle of a conversation. So creepy ! Here's what she played pic.twitter.com/5dGLkwZsgV

Most Alexa users, when asking the artificial intelligence to laugh, are greeted with a mild “tee-hee” instead of the cackling shown above.

In the meantime, as we wait for apocalypse, Apple’s Siri doesn’t randomly laugh in the dark like a digital demon spawn, but she doesn’t do a whole lot else either. I guess she’s a capable enough alarm clock. Our AI overlords will probably make her a janitor at the zoo where the few remaining humans are kept as a curiosity.