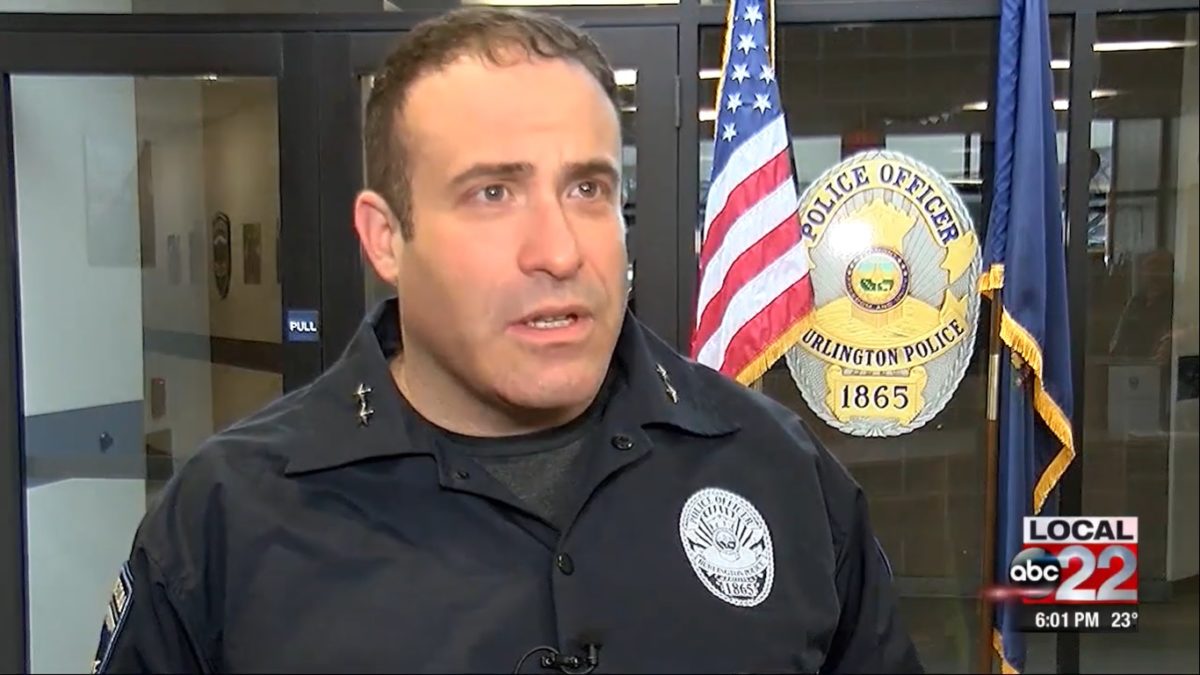 Burlington, Virginia Police Chief Brandon del Pozo resigned on Monday after it was revealed he had been using an anonymous Twitter account to troll a left-wing activist. Shortly after, his replacement, Deputy Chief Jan Wright, was reportedly fired for doing the same thing.

According to CBS News, del Pozo had been using his anonymous account “WinkleWatch” to “tweet at the activist Charles Winkleman 10 times over the course of about an hour.”

Despite initially denying involvement with the account, del Pozo later admitted that it was his, and he resigned just days later.

Shortly after del Pozo’s resignation, it was announced that Wright would take over as police chief.

Hours later, however, Wright was fired after it was revealed “that she had occasionally operated a Facebook account under the name ‘Lori Spicer,’ through which she made comments about and engaged citizens in discussion of Police Department policy and practice,” including Winkleman, who she attacked through the account in defense of del Pozo.