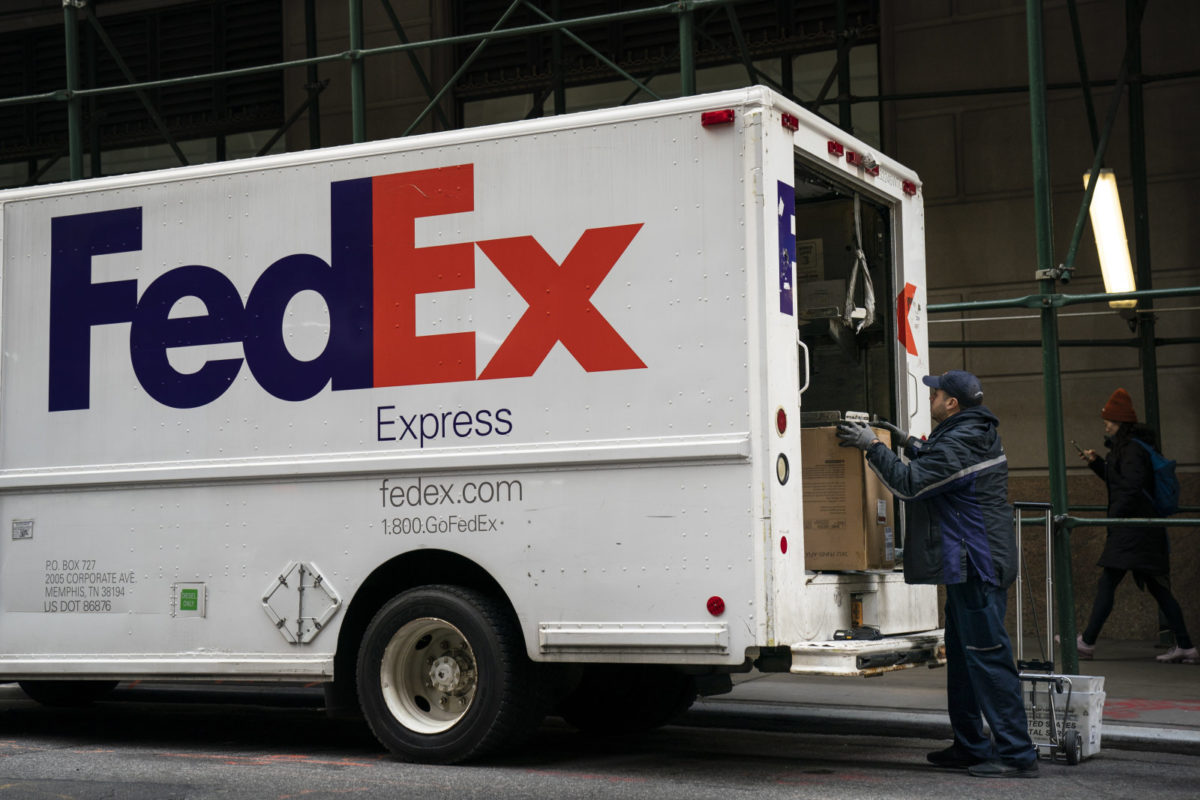 The CEO of FedEx sent a statement demanding The New York Times debate him after the paper published a critical story detailing how FedEx avoided a hefty tax bill.

The New York Times published a Sunday story detailing how FedEx went from owing $1.5 billion in taxes to owing nothing after lobbying passage of the 2017 federal tax cuts.

FedEx CEO Frederick Smith sent out a statement in response, calling the story “distorted and factually incorrect” without detailing what was wrong. He went on to challenge Times publisher A.G. Sulzberger to debate him on federal tax policy.

“I hereby challenge A.G. Sulzberger, publisher of the New York Times and the business section editor to a public debate in Washington, DC with me and the FedEx corporate vice president of tax. The focus of the debate should be federal tax policy and the relative societal benefits of business investments and the enormous intended benefits to the United States economy, especially lower and middle class wage earners.”

A Times spokesperson told CNN Business in a statement that the debate challenge was a stunt and that the company wasn’t disputing any facts in the story.

“FedEx’s colorful response does not actually challenge a single fact in our story. We’re confident in the accuracy of our reporting,” said the spokesperson. “FedEx’s invitation is clearly a stunt and an effort to distract from the findings of our story.”