Humanity on Verge of Creating ‘Killer Robots,’ Experts Warn We Must Ban These ‘Weapons of Mass Destruction’

Humanity on Verge of Creating ‘Killer Robots,’ Experts Warn We Must Ban These ‘Weapons of Mass Destruction’ 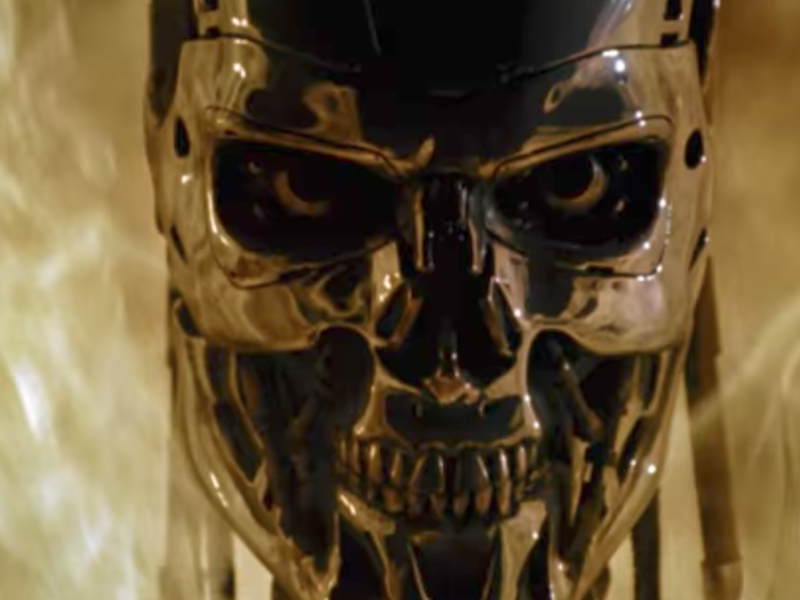 It’s been 20 long years since Skynet was activated, thus signaling the robot apocalypse in Terminator 2: Judgment Day. We are still here, sucking up oxygen, and to the layman the fields of robotics and artificial intelligence seem stuck in a rut. In other words, Siri sucks and Alexa’s main purpose seems to be merging with a talking bass.

So, all clear, right? Humanity forever! Not so fast.

According to hundreds of experts in artificial intelligence, we are on the verge of creating literal “killer robots.”

This assemblage of 122 scientists penned an open letter to Australian Prime Minister Malcolm Turnbull, warning him of the looming threat. A similar letter was sent to Canadian Prime Minister Justin Trudeau, which has 216 signatories.

Toby Walsh, Scientia Professor of AI at UNSW Sydney, organized the Australian letter, drawing a line in the sand and pleading that “We must not permit AI to target or kill without meaningful human control.”

“Delegating life-or-death decisions to machines crosses a fundamental moral line – no matter which side builds or uses them. Playing Russian roulette with the lives of others can never be justified merely on the basis of efficacy,” he wrote. “This is not only a fundamental issue of human rights. The decision whether to ban or engage autonomous weapons goes to the core of our humanity.”

Walsh and his scientific cohorts have urged the the world’s nations to proactively ban further research into these technologies, noting that it is not a Terminator-style robot that could cause our downfall, but rather autonomous weapons that are already in development.

“Without a ban, there will be an arms race to develop increasingly capable autonomous weapons,” he wrote. “These will be weapons of mass destruction. One programmer will be able to control a whole army.”

“The deadly consequence of this is that machines – not people – will determine who lives and dies.”

Elon Musk echoed a similar sentiment back in July, writing that “Once this Pandora’s box is opened, it will be hard to close.”

Several researchers will make their case for banning autonomous weapons later this month, at the United Nations Conference on the Convention on Certain Conventional Weapons (CCW.)