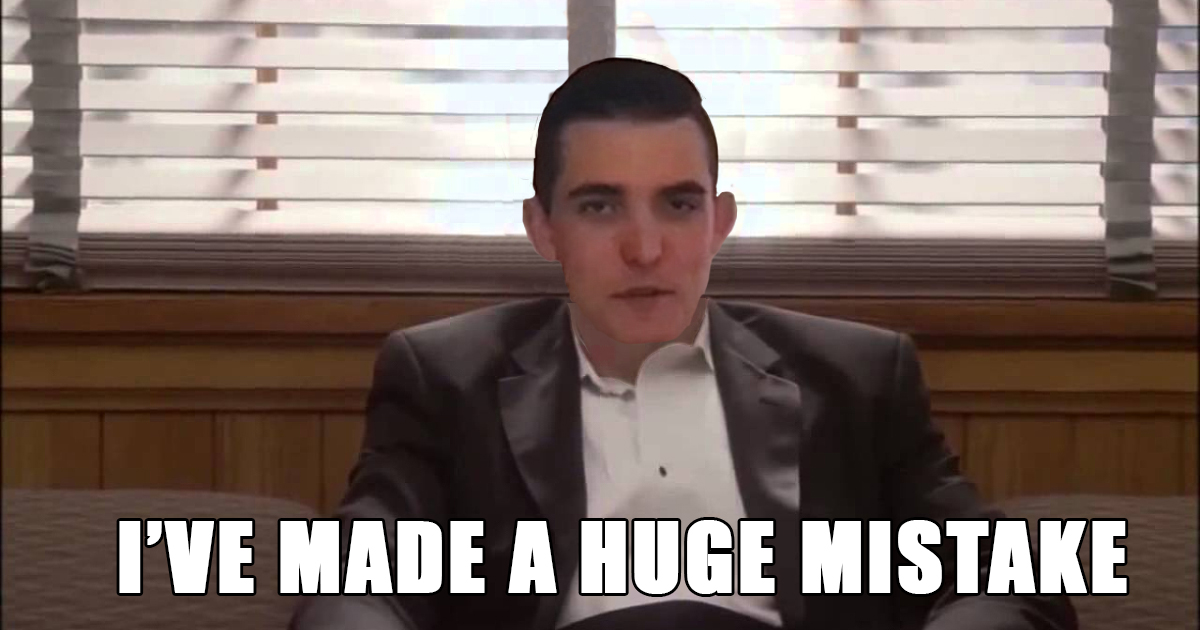 Jacob Wohl, the right wing internet personality and smear merchant known for his dramatic fumbles, is wanted on a felony arrest warrant in California, the Daily Beast reported on Wednesday.

Wohl and a former business partner were charged in August with the unlawful sale of securities, per the Beast. Wohl has yet to be arrested on the charge, and has, as of writing, not addressed the news on his very active Instagram account.

The allegation that Wohl and Johnson unlawfully sold securities centers on one of Wohl’s financial companies, Montgomery Assets. A warrant application filed by the Riverside County District Attorney’s Office notes that the three-year statute of limitations on the case was set to expire at the end of August 2019, meaning prosecutors had to file by the end of last month if they wanted to pursue charges.

“In 2016 Jacob Wohl and Matthew Johnson represented themselves as members of a company called Montgomery Assets,” the warrant application reads. “On July 27, 2016 through August 27, 2016 Jacob Wohl and Matthew Johnson offered for sale unqualified securities in violation of California Corporations Code 25110 which has a three year statute of limitations and must be tolled by the issuance of an arrest warrant.”

Read more about Wohl’s griftastic career in finance over at the Daily Beast.