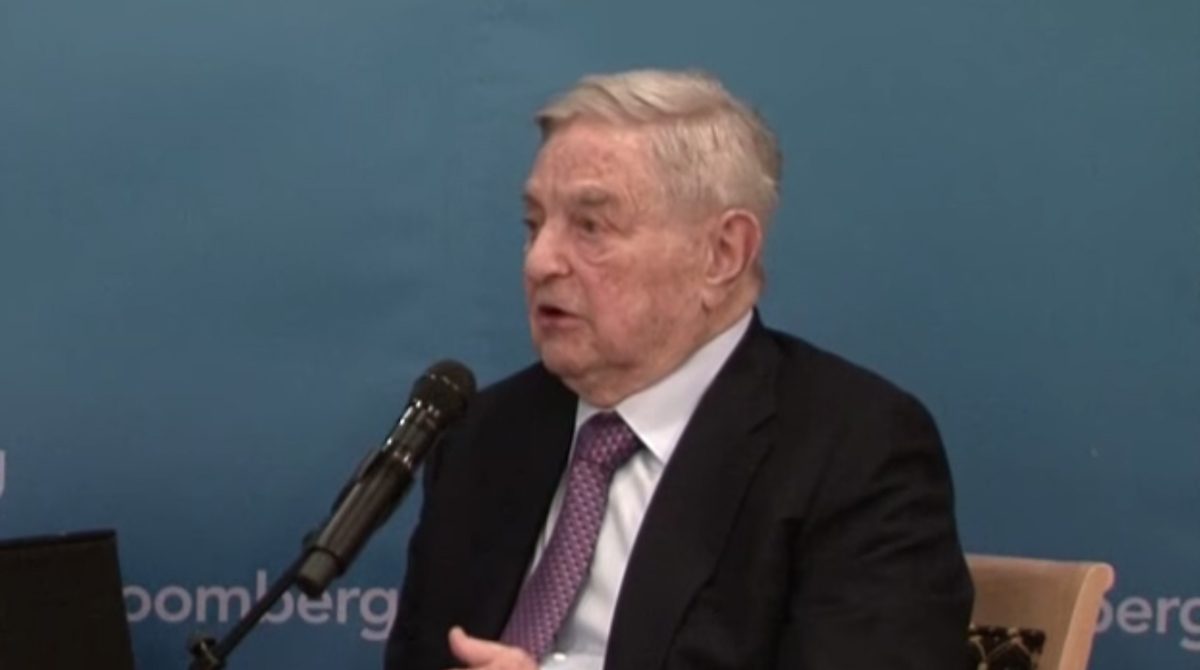 The Missouri GOP has finally released an official statement on the scandal that has enveloped Gov. Eric Greitens (R-MO,) which found the politician slapped with an invasion of privacy charge, stemming from his extramarital affair with a woman in 2015.

In a bizarre bit of narrative jiu-jitsu, the party somehow has laid the blame at the feet of billionaire, and bogeyman to the alt-right, George Soros.

Here’s our full statement on the recent news re: Governor Greitens ⬇️ pic.twitter.com/QlsRmlgEiv

The statement starts out by accusing St. Louis Circuit Attorney, Kim Gardner, of receiving gobs of money from Soros-affiliated groups.

“Kim Gardner has received more than $200,000 from George Soros groups,” the statement read. “Missourians should see this for what it is, a political hit job.”

The statement went on to blame the whole thing on “progressive anti-law enforcement” Democrats who want to “single-handedly oust a law-and-order governor.”

Greitens, as a refresher, is alleged to have slapped his mistress after lovemaking and blackmailed her by threatening to release a nude photo if she went public with the affair, with the latter acting as the impetus for his arrest.

While Greitens is still acting governor, he canceled a trip to Washington D.C. today for the annual meeting of the National Governors Association.

CORRECTION: This article originally named Kim Gardner as Greiten’s mistress that he allegedly threatened with blackmail. Gardner is actually the prosecutor who brought charges against Greitens. This has been corrected and we truly regret this error.