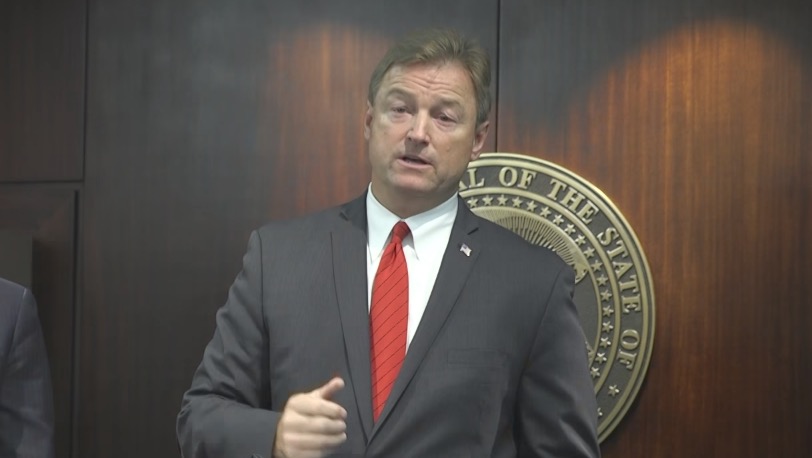 Las Vegas Police are investigating a break in and burglary at Sen. Dean Heller’s office, according to the Las Vegas Sun.

Officers were dispatched to the Republican senator’s office in southwest Las Vegas around 9 a.m. Sunday, and confirmed that a break in occurred. A Metro Police spokesperson declined to reveal further details, saying the investigation was ongoing.

A source told KLAS-TV that a threatening note was also left at Heller’s office by the burglar.

Heller has recently been the subject of pressure to support the Senate GOP’s new health care bill and in the hot seat over his wavering support of the legislation. As a Republican in a state that voted against President Donald Trump, Heller is one of the more endangered incumbent Republicans in the upcoming 2018 midterms.

The Nevada senator has been the subject mounting criticism from the left, as well as an extensive ad campaign aimed at him from the right after he declined to support the first Senate health care proposal.