Scientists Revive Cells in Dead Pigs’ Brains and Everyone Has Questions 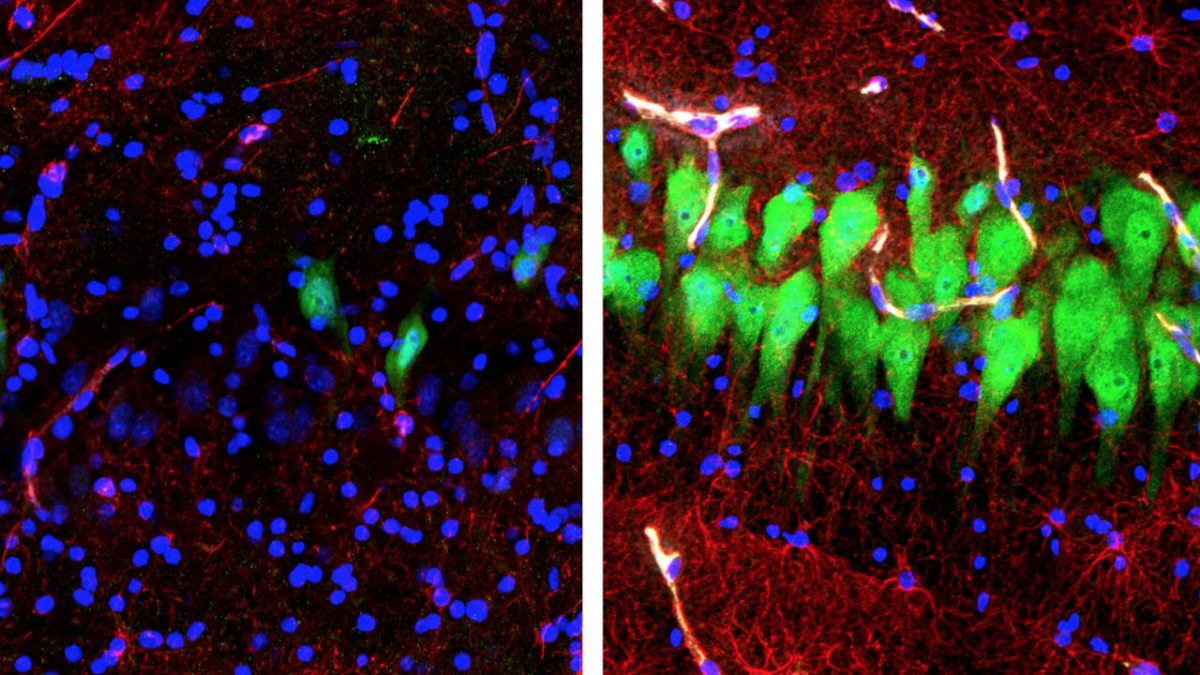 Let’s take a brief break from the insanity of the news cycle for some remarkable news from the world of science.

Multiple reports this afternoon have revealed that scientists were able to restore some functions in the brains of dead pigs. Seriously:

The brains did not regain anything resembling consciousness: There were no signs indicating coordinated electrical signaling, necessary for higher functions like awareness and intelligence.

But in an experimental treatment, blood vessels in the pigs’ brains began functioning, flowing with a blood substitute, and certain brain cells regained metabolic activity, even responding to drugs. When the researchers tested slices of treated brain tissue, they discovered electrical activity in some neurons.

It’s the kind of research that certainly makes you think about the implications––both good and bad––and everyone has questions.

been holding off on commenting on the zombie pig thing, but my view is that this is good, it's good that we will be able to reanimate the corpses of pigs

Didn't read. But, if dead pig brain research leads to a treatment for Alzheimer's, I'm all for it.

Even after all the movies and TV shows, all the novels and fan fiction, the endless sardonic warnings about the dead coming back to life, no one expected that the zombie apocalypse would start with a bunch of pigs.

Okay. ::pinches bridge of nose:: Do you want zombie pigs? Because that's how you get zombie pigs. https://t.co/aSyo6LpYiI

Let's think about whether this is the best time to be making pigs immortal https://t.co/ElwJGVi4pj

Experiment restores some function to dead pig brain. As 'Princess Bride' said, 'there’s a big difference between ⁰mostly dead & all ⁰dead. Mostly dead is slightly alive.' But seriously: how will it affect debate on brain death/organ donation? https://t.co/uwnBYbQPPV

[image via Yale School of Medicine]