Sidney Powell Grilled: Do You Think You Sound Ridiculous?

Sidney Powell Grilled Over Election Fraud Conspiracy: ‘Do You Ever Hear Yourself and Think It Sounds Ridiculous?’ 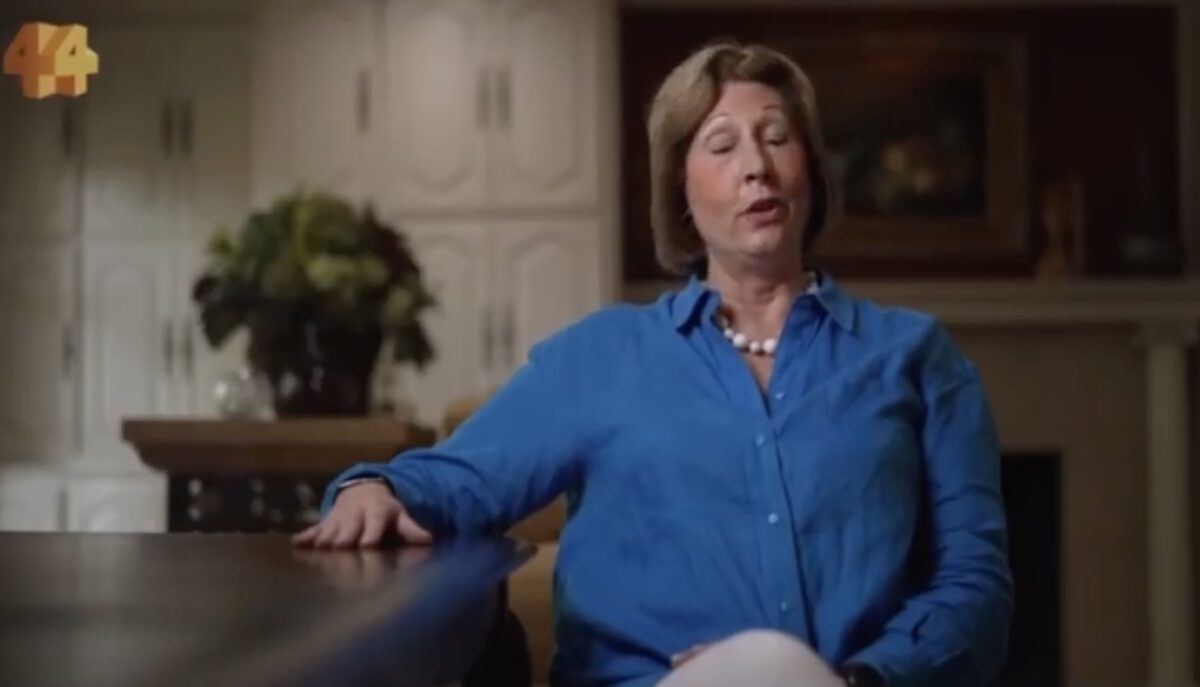 In a recently revealed clip from that interview, Fergusen follows up after Powell suggests a massive “bloodless coup” involving thousands of coordinated election officials at federal, state, and local levels across the nation by asking her subject, “do you ever hear yourself  and think it sounds ridiculous?” Powell scoffed at the answer, replying, “No, I know myself very well. I’ve been in me a long time. I know my reputation. I know my level of integrity.”

You can watch that portion of the interview below via Bill Grueskin’s Twitter feed:

Reporter: “Do you ever hear yourself and think it sounds ridiculous?”

According to reporting by Business Insider, Powell asked ABC’s Ferguson if she works for Smartmatic and revealed her confusion about why Ferguson came to interview her in Highland Park, Texas.

Powell was a leading Trump media surrogate who spread the baseless theory that Trump only lost the 2020 election due to unproven voter fraud allegations. Powell is among a group of individuals being sued for defamation by voting system companies Dominion and Smartmatic.

You can watch the first part of Fox and the Big Lie below: