Robert De Niro on Trump Supporters: We’re ‘Beyond’ Trying to See Their Point of View

Robert De Niro on Trump Supporters: We’re ‘Beyond’ Trying to See Their Point of View 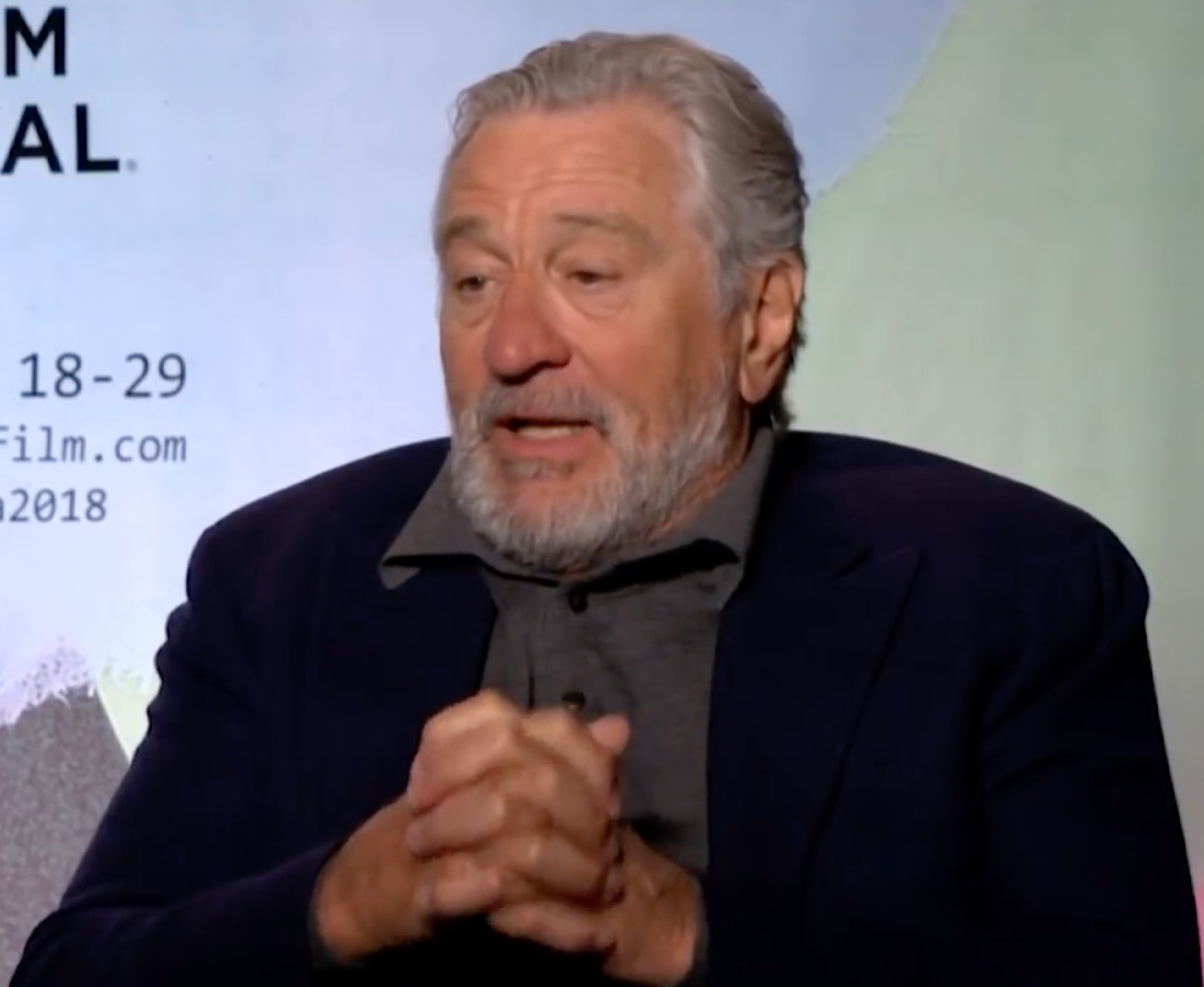 Robert De Niro has never been afraid to dish on his liberal politics, and his latest interview is no different. The Hollywood icon voiced his support for gun control, blasted the NRA and even dismissed the Roseanne revival in in an interview with Indiewire, stating simply: “I don’t care about Roseanne.”

The Academy Award-winning actor began by praising the Parkland students who organized the March For Our Lives last month and blasting the NRA.

“The people that I care about are those young people who demonstrated,” De Niro said. “They’re the future. They know. They say, ‘We’ll remember in November.’ They’re the ones that feel the way we do, not the way the gun lovers and the NRA do, with all that idiocy to the point of absurdity… The CDC can’t even do a study because the NRA stopped it. The CDC works for us! How can the NRA stop that? What kind of absurd logic is that?”

When asked about his various roles throughout his career that partake in gun violence, he said he has “no issue” playing characters whose views differ from his.

While he would play a character who didn’t politically align with himself, he did not express any interest in reaching across the aisle.

During the interview, the recent premiere of the Roseanne revival was mentioned and how Roseanne Barr‘s character, who like herself is a Trump supporter, drew over 25 million viewers. However, De Niro didn’t exactly care.

“I’ve never seen her show before, I didn’t know she was supporting [Donald] Trump, but I have no interest in that,” he responded. “We’re at a point with all of us this where it’s beyond trying to see another person’s point of view. There are ways you can talk about that, but we’re at a point where the things that are happening in our country are so bad and it comes from Trump. There are so many people who have left his administration. It’s a serious thing. So I don’t care about Roseanne. They want that thing, fine. We have real issues in this country.”