Anthony Bourdain is known for two things; traveling the world and insulting other chefs. Here’s a look at Anthony Bourdain’s top 5 insults to fellow celebrity chefs. 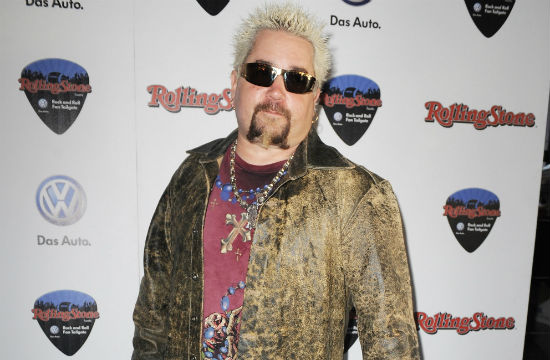 Oddly enough Bourdain’s insult to Guy Fieri had nothing to do with his cooking. The “Parts Unknown” star has a problem with… his wardrobe.

“The minute that you become a father, certain truths become immediately obvious to you. The first second you see your daughter’s head corkscrew out of the womb and open her eyes, they are pretty much saying, ‘Lose the Ramones shirt.’ So I’ve made some adjustments in my life.”

He continued “I sort of feel in a heartfelt way for Guy Fieri. I wonder about him. He’s 52-years-old and still rolling around in the flame outfit. What does he do? How does Guy Fieri de-douche?”

Bourdain also referred to Fieri’s Time Square restaurant as a “terror dome, if Ed Hardy f**ked a juggalo.” That had to hurt! 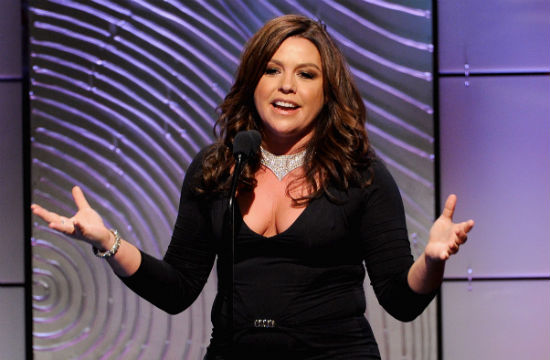 Bourdain has an issue with fellow chefs using store bought ingredients (ie. pre-copped onions). He’s even referred to her as “anti-Julia Child.”

“My wife watches her, I hate to admit it. I think people respond to her because of her personality and not her cooking, which is pretty damned awful. She’s very nice, and I base this on no inside information: She’s big now, like Oprah big; the sooner she stops cooking, the happier we’ll both be.” 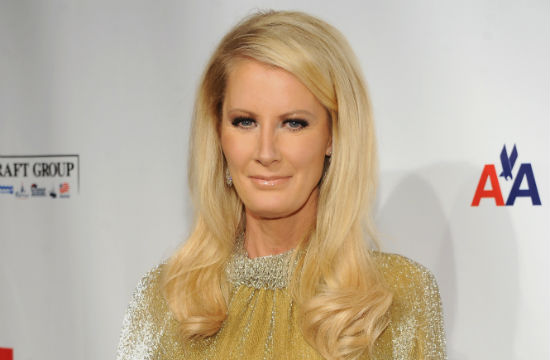 There nothing we can do to sugarcoat this one; Bourdain thinks Sandra Lee has absolutely no skills in the kitchen.

“So you’re talking someone that’s as stupid and talentless and messed up as Britney Spears cooking? Hasn’t it happened already? I think we have a pretty good idea what that a creature would look like if that happened. It would be called ‘Semi-Homemade,’ and she has a show on Food Network already.”

That has to burn! 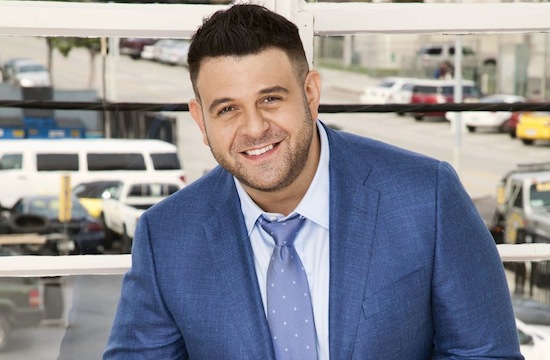 Adam Richman is best know for “Man VS Food,” the show is known for watching the host eat a ridiculous amount of food in one sitting. Well, that doesn’t sit well with Bourdain, “Why did we watch that show? Admit it, you wanted him to die.”

He went on to say, “The show confirms their worst suspicions—that Americans are fat, lazy, slothful, [and] wasteful. I know what [the viewer] is thinking, ‘America is a terrible place. I want to join ISIS.'” 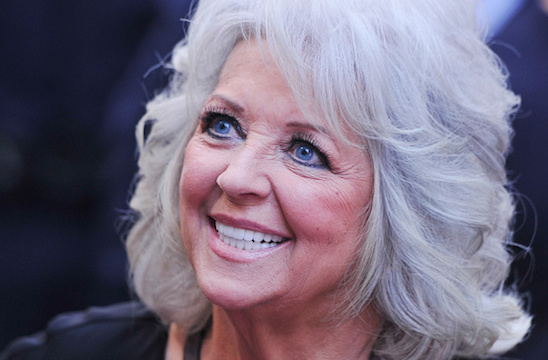 Ah, Paula Deen. While there’s so much one can say about the celebrity chef, Bourdain said it best!

“The worst, most dangerous person to America is clearly Paula Deen. She revels in unholy connections with evil corporations and she’s proud of the fact that her food is f**king bad for you. Plus, her food sucks.”