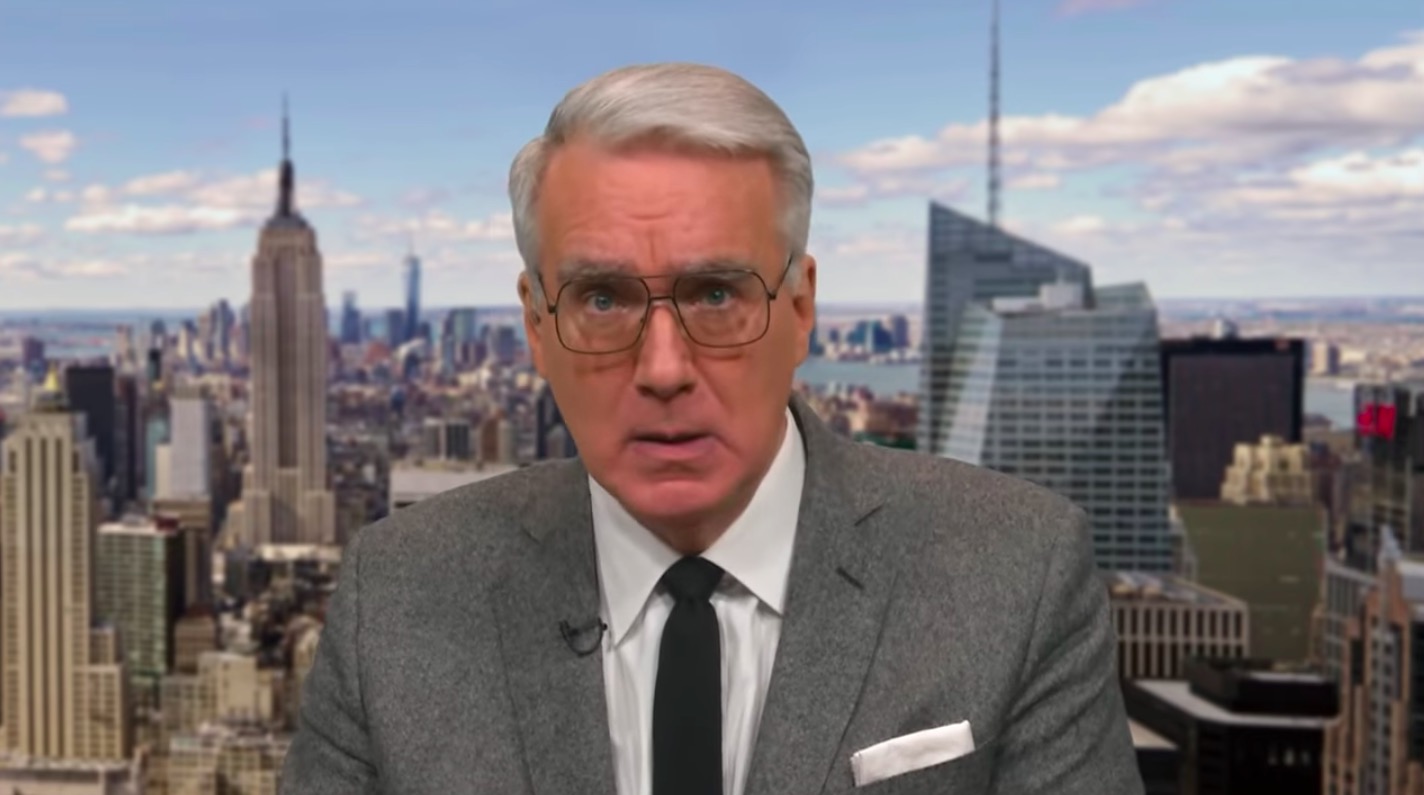 Olbermann latest bromide landed on Twitter in a response to Texas Gov. Greg Abbott’s announcement that he was ending all mask mandates in the state and that all other Covid-derived restrictions would expire next week. With Texas still suffering from elevated cases and deaths from the pandemic, Abbott’s decision sparked immediate backlash from public health experts.

But for Olbermann, it seems, those critiques didn’t go far enough. Instead, he suggested it could be wasteful to continue to inoculate the state’s residents because “Texas has decided to join the side of the virus.”

Why are we wasting vaccinations on Texas if Texas has decided to join the side of the virus? https://t.co/Yn2i7zT8KL

Perhaps not surprisingly, consigning tens of millions of Americans to possible sickness, hospitalization, and perhaps even death — based solely on the decision of its Republican governor — prompted furious blowback.

Gee I don’t know Keith, probably because human lives are worth protecting unless you’re a fucking psychopath

I’m so fucking tired of this kind of rhetoric. It’s disgusting. https://t.co/wrotirdp31

Because Texas is one of these United States. And viruses don’t respect state lines. And Texans have every right to have access to the same protections afforded to the rest of us. https://t.co/Ltq2GvWig5

“People who live in states with political leadership I oppose deserve to die lonely deaths on ventilators” is absolutely depraved moral logic, even before you get to the tabletop-smooth brained understanding of how disease works. https://t.co/EoH67NuEzZ

important reminder that keith has always been this terrible https://t.co/SJxO94Iok4

Just a colossally monstrous thought to have, and an even more monstrous thing to post https://t.co/yaQ5clVyqo

Because we are all Americans.

And by the way, millions of Texans vote for Democrats, science, and vaccines. https://t.co/HzuTgKlpss

Because the Governor of Texas, and even the Government of Texas, are not the same thing as the people of Texas. https://t.co/8MjZKu0FU7

Because people shouldn’t be punished for the decisions of their political leaders and if we want to end this pandemic we have to vaccinate as many people as possible. https://t.co/dLTopjMlZw

Texas didn’t decide to join the side of the virus. A cowardly Governor did. https://t.co/AB9O6FwSQn

I understand your frustration, but this is a garbage take. That’s my family you’re talking about. My friends. Everyone I grew up with. Human beings with human rights. They should not be denied a life-saving vaccine because their governor is an idiot.

Keith, this is a wrong take man. Take it from a former Republican they vote crappy leadership for different reasons, but they are still human beings. They have families, children. I get it, you are angry, but this is not the right message. https://t.co/ieZoDM0VD9

More people in Texas voted for Biden than the populations of 28 whole-ass states but go ahead and cook I guess. https://t.co/2SUyPlQ8tF

Good reminder that the “red state/blue state” mentality we inherited from the 00s is totally morally bankrupt and ridiculous https://t.co/S5nSIRzYJo

Why do people tweet things like this? Seriously. It goes both ways and happens anytime something happens in a <red/blue> state. Just stop. https://t.co/PXueV7wIIf

how is anyone still doing this genre of tweet?! every few days some freak comes up with a gruesome new way to insist that people who live in red states deserve misery and death https://t.co/TncZr1pVBw

It’s truly unreal how many liberals have decided that “it’s OK for people who live in red states to die” is a respectable take to share with the world. https://t.co/jURrbd374Y

i am routinely shocked at how stupid and cruel some mainstream liberals can get while thinking they have the moral high ground. https://t.co/yG2xP7gUk6

Because human beings fucking live here. What is wrong with these kinds of liberals? https://t.co/8kWuMC5OhM

Because those people’s lives still have value even if their governor is doing awful things.

Not that it should matter, I didn’t vote for Abbot. F#ck you Keith. You really do need help. I can recommend some good people.

The millions of Texans that hate that idiot and care about people don’t need to be punished.

Many people in Texas do not support this and would prefer not to die because their governor is an asshole. Why would you want to take their only protection?