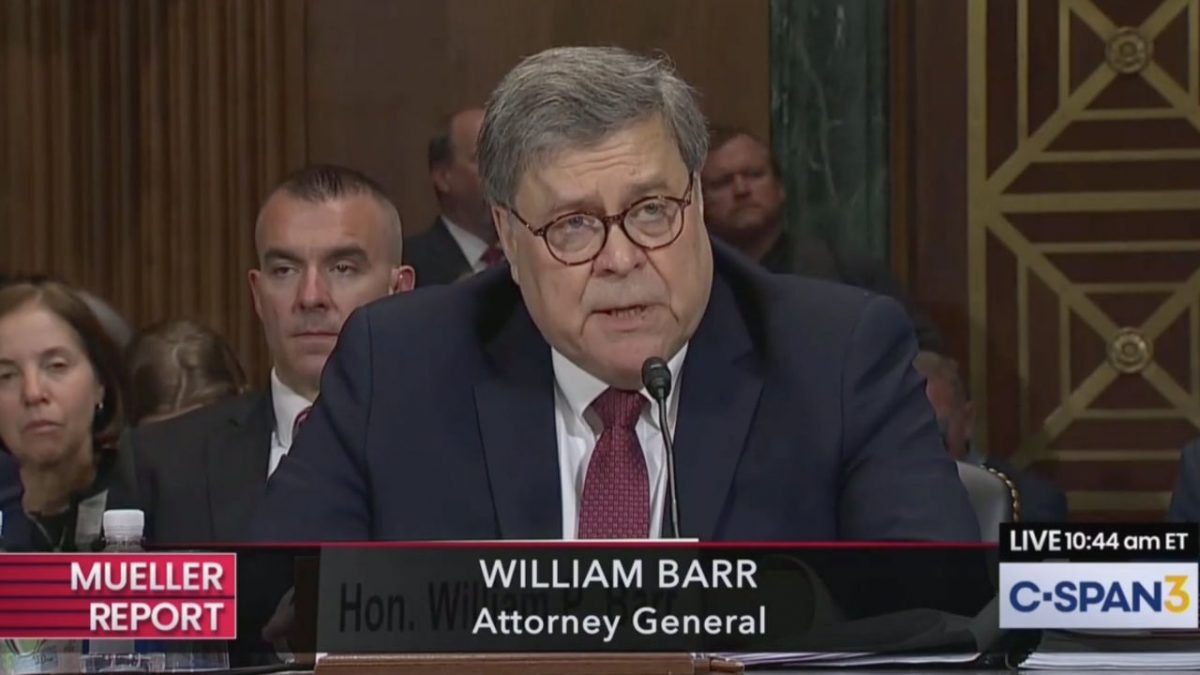 The committee has been investigating the Trump administration adding a question about citizenship to the census, and had issued subpoenas for relevant documents. Earlier today President Donald Trump asserted executive privilege over the documents.

The committee voted to hold Barr and Ross in contempt this afternoon.

The lone Republican to join the Democrats in voting to hold them in contempt was Justin Amash, the Republican who’s been getting a lot of national attention for his support for impeachment proceedings.