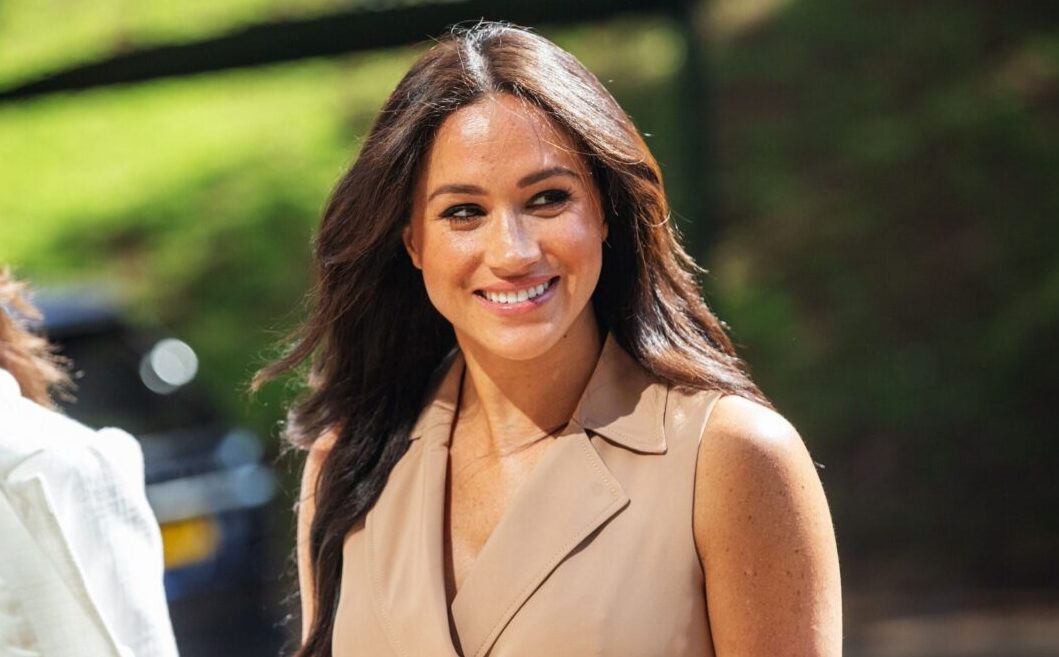 A judge ordered British newspaper the Mail on Sundays to run a front-page statement admitting that Duchess of Sussex Meghan Markle won her copyright claim against the paper.

Markle sued Mail on Sundays, a sister paper to the Daily Mail, for a copyright breach and invasion of privacy over their publication of a private letter to her father — winning most of the claim.

Markle won all of the privacy claim and most of her copyright claim last month, as High Court justice Mark Warby ruled the published letter was “personal and private,” adding that the Duchess had a “reasonable expectation that the contents of the letter would remain private.”

This week, the Mail’s lawyers applied for permission to appeal, yet Warby refused.

In another win for Markle, Warby revealed in a Friday ruling that the Mail publisher Associated Newspapers must additionally run a statement on the paper’s front page admitting to their legal loss. The statement must run for at least a week, and must also be published on the MailOnline.

The paper must also refer readers to a further statement on page three, and the front-page font size must be no smaller than the paper’s February 2019 headline on “Meghan’s shattering letter to her father.”

“The defendant devoted a very considerable amount of space to the infringing articles, which it continued to publish for over two years,” Warby said in the ruling. “It has devoted a very considerable number of further column inches, and many hundreds if not thousands of words, to coverage of earlier stages of this litigation and commentary upon them.The wording sought is modest by comparison and factual in nature.”