Walter Reed Hospital on Lockdown Due to Bomb Threat

JUST IN: Walter Reed Medical Center on Lockdown Due to Reported Bomb Threat 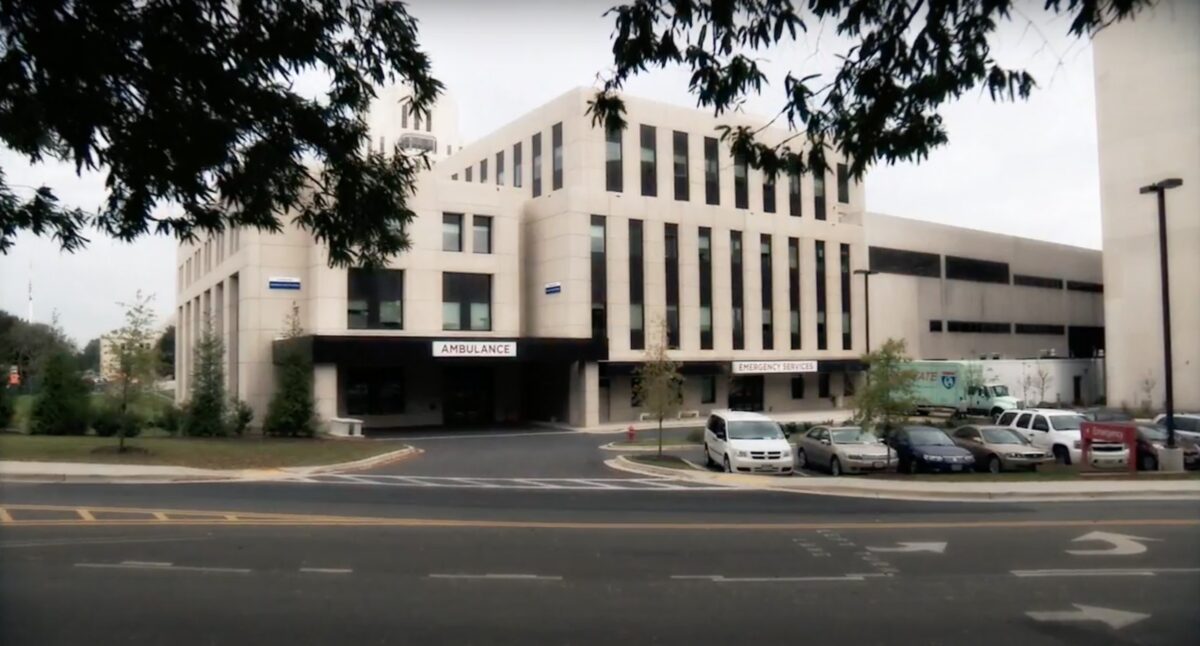 Walter Reed National Medical Center and several other buildings are currently on lockdown after receiving a bomb threat.

The official Twitter account for Naval Support Activity Bethesda announced on Tuesday that “at approximately 8:45 a.m., the installation received a phone call from an anonymous source stating there is a bomb at or near Building 10.” Building 10 is the main lobby for the Walter Reed National Medical Center, and the hospital is advising people to shelter in place

2/2 – 0925, 20OCT21: The base is on lockdown. All personnel should shelter in place. All gates are closed to non-emergency traffic. The public is asked to avoid the area.

All patient appointments have been cancelled. More details to come.

UPDATE: NSA Bethesda has said that there doesn’t appear to be an active shooter around the premises, but they are still investigating a possible bomb threat, and they have yet to give an all clear.

2/2 – 1000: 20OCT21: NOTE: The official “All Clear” – when appropriate – will be reported by NSA Bethesda on our social media and other official channels.