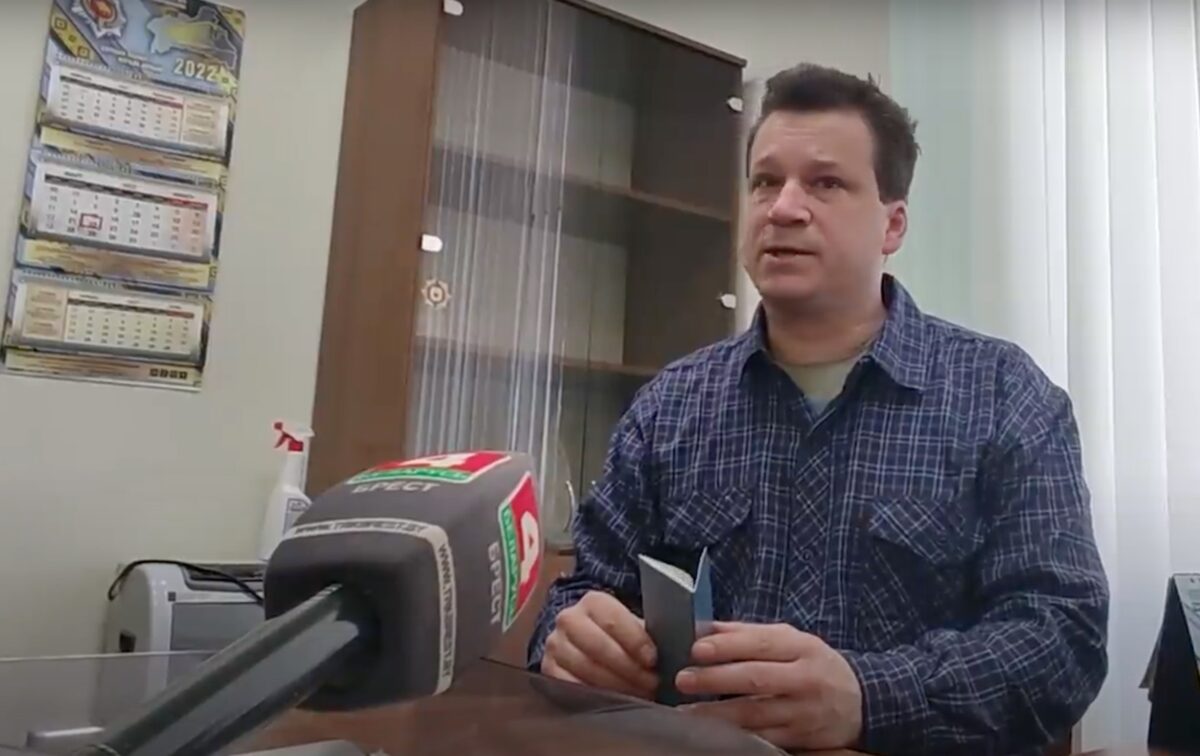 A January 6th rioter on the FBI’s Most Wanted list has been granted asylum in Belarus after fleeing America to avoid the charges against him.

Evan Neumann, a former resident of California, claimed to be a victim of political persecution ever since he fled to Europe last year after being connected to the storming of the Capitol. Neumann has been charged with assault, violent entry, disorderly conduct on Capitol grounds, and multiple violent offenses against Capitol police.

BelTA, a state-run media outlet, released a video on Tuesday that shows Neumann signing a migration document and receiving refugee status from an immigration official.

“Now you are completely under the protection of the Republic of Belarus,” the official says, according to a translation from Washington Post.

“Today I have mixed feelings,” Neumann said in a statement picked up by the BBC. “I am glad Belarus took care of me. I am upset to find myself in a situation where I have problems in my own country.”

Months ago, Neumann told Belarusian state media that when he fled America, he traveled through Europe before renting an apartment in Ukraine. He claims Ukrainian authorities were following him, so he fled into the wilderness before illegally crossing into Belarus, where he was detained by border agents.

Belarusian President Alexander Lukashenko is an ally to Vladimir Putin, and both leaders have used the Capitol riot to deflect from criticisms of their authorization crackdowns on political dissidents.