Barry Manilow Comes Out as Gay, in a Four Decade Relationship 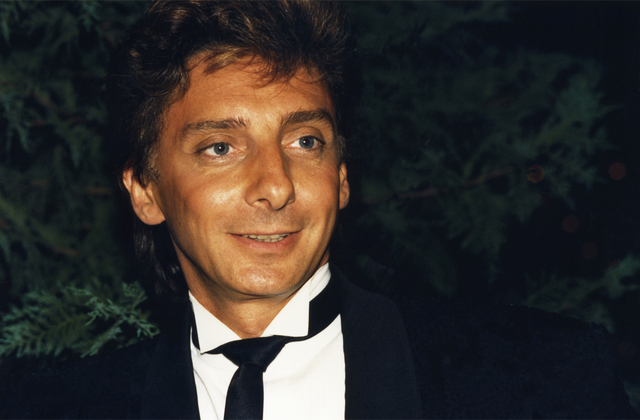 Pop singer/songwriter Barry Manilow made headlines Wednesday morning via the cover story of the new issue of People Magazine, where the 73-year-old reveals that he’s gay and has been in a relationship with manager Garry Kief for the past 40 years. The couple was married three years ago in April 2014. While the union was reported at the time, Manilow had not opened up on the topic until now.

“I’m so private. I always have been,” he said. On meeting Kief, then a television executive, Manilow says that “I knew that this was it. I was one of the lucky ones. I was pretty lonely before that.” It wasn’t long before Kief became his manager as well as the president of his production company. “He’s the smartest person I’ve ever met in my life — and a great guy, too.”

As for why Manilow was publicly closeted for so long, the singer cited concern for how his fans would react. “I thought I would be disappointing them if they knew I was gay. So I never did anything,” he explained. “[But] when they found out that Garry and I were together, they were so happy. The reaction was so beautiful: Strangers commenting, ‘Great for you!’ I’m just so grateful for it.”