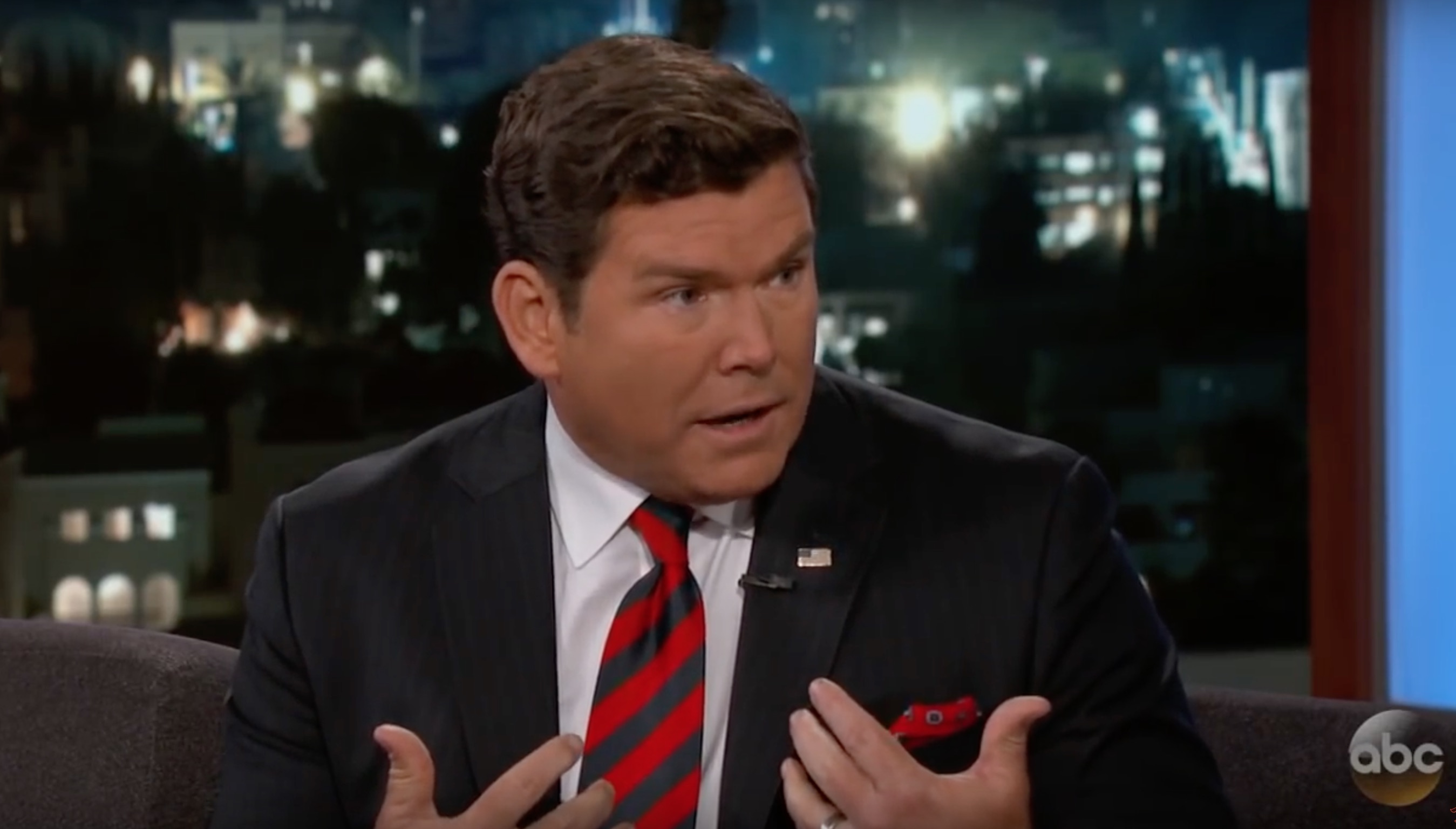 On Friday afternoon, CNN conservative commentator S.E. Cupp criticized Fox News personalities for not coming down on President Donald Trump for his comments lauding Rep. Greg Gianforte (R-MT) for his assault of a journalist. But not long after Cupp’s criticism, one of the network’s signature faces indulged her.

“‘Body slamming’ or threatening journalists for asking questions and doing their job is not ok. And shouldn’t be,” Baier wrote. “That’s all.”

“Body slamming” or threatening journalists for asking questions and doing their job is not ok. And shouldn’t be. That’s all.

As in “that’s all” for this tweet. You were looking for more? https://t.co/4xGTbgh0pP