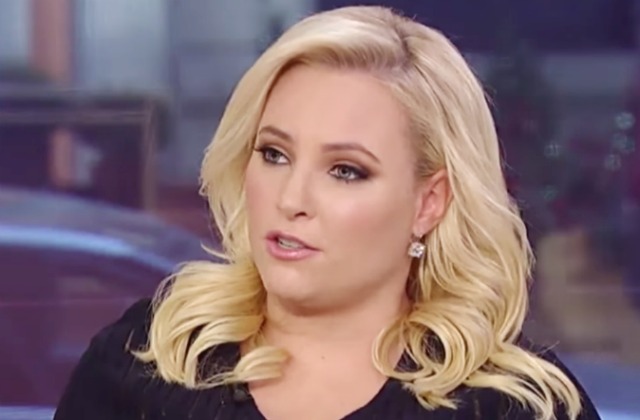 Conservative commentator and Fox News host Meghan McCain has confirmed she is parting ways with her old network.

McCain was a frequent host on Outnumbered, though she has been absent from the show ever since her father, Senator John McCain, was diagnosed with brain cancer earlier this year. 21st Century Fox confirmed McCain’s departure in a statement to Variety, saying “We’re sad to see her go, but we wish her all the best.”

“I’m so thankful to Fox News for the chance to be on ‘Outnumbered,’ but I’m leaving to focus on other things,” McCain said in her own statement. “I have no doubt the show will continue to do well and wish all my friends and colleagues at the network nothing but success.”