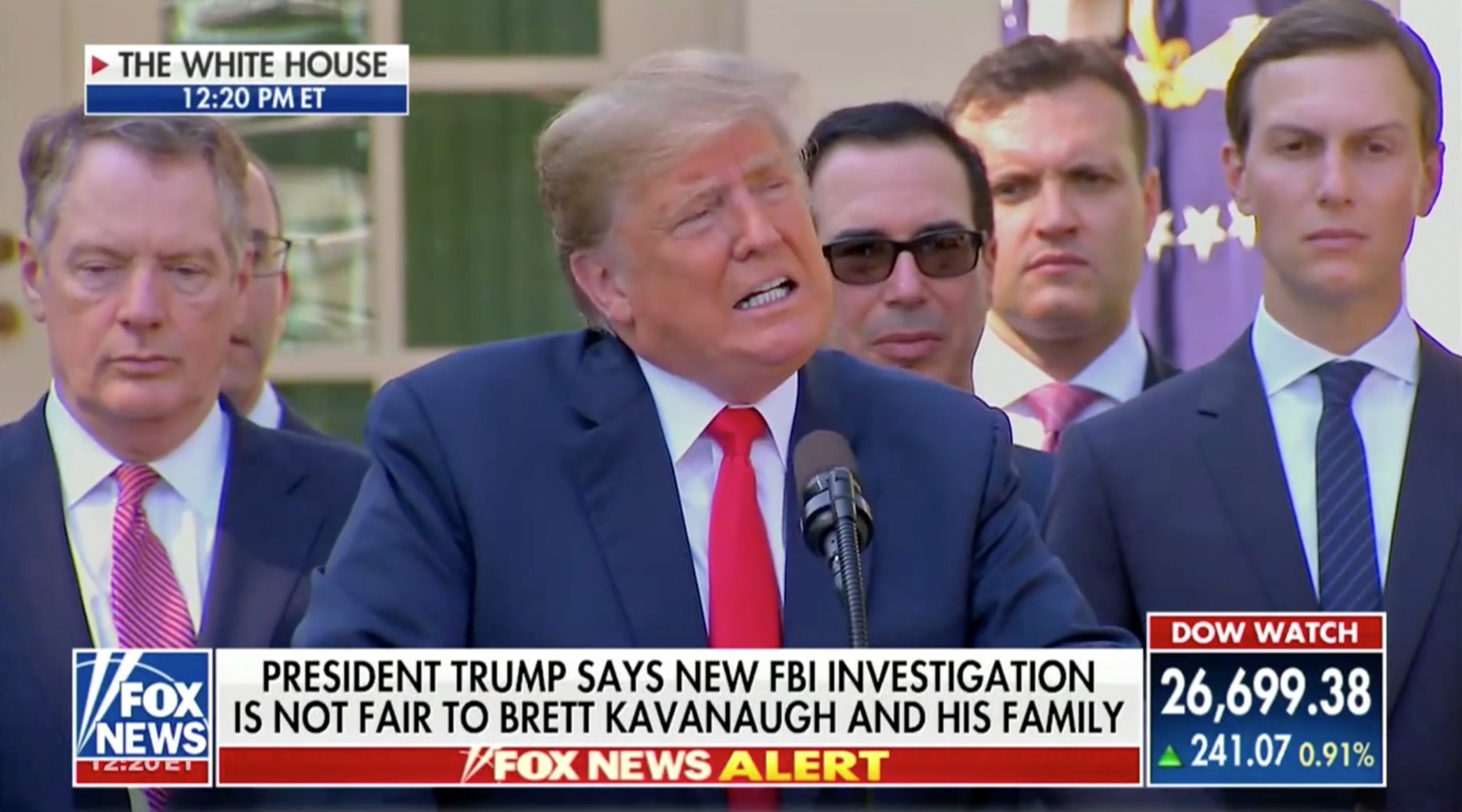 On Monday, we posted about President Donald Trump taking a swipe at ABC’s Cecilia Vega with the headline: “Did Trump Insult ABC News Reporter Cecilia Vega and Tell Her She ‘Never’ Thinks?” The original answer, according to the official White House transcript, was no. But now, amid criticism, that answer has changed.

The exchange between Trump and Vega, during a Monday news conference in the White House Rose Garden, went like this:

Trump: “She’s shocked that I picked her. She’s like in a state of shock.”

Trump: “That’s okay, I know you’re not thinking. You never do.”

But, as flagged by the Washington Post‘s Aaron Blake, the White House has amended the transcript:

Initially quoted Trump saying, “I know you’re not *thanking.* You never do.”