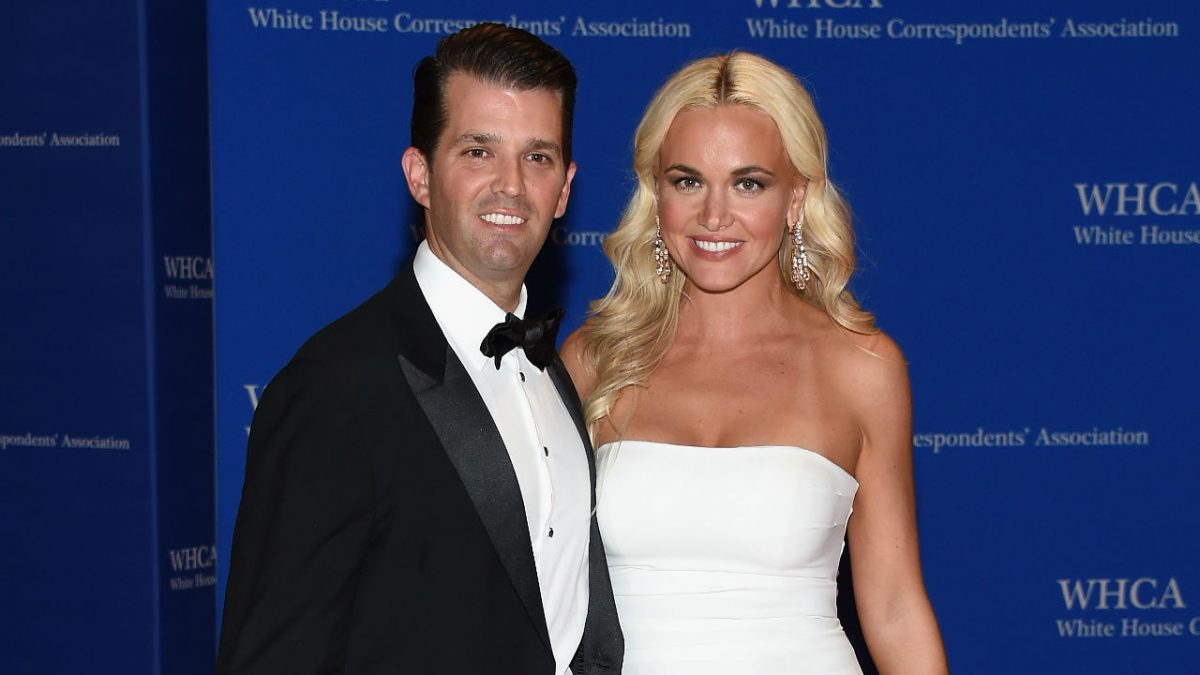 Vanessa Trump will reportedly be represented in her divorce from Donald Trump Jr. by David Feureisen, a New York attorney specializing in criminal defense.

Feureisen’s hiring, first reported by Page Six, is an unusual choice to oversee a divorce case, especially considering the amicable nature of the separation. The couple released a joint statement on Thursday confirming the divorce, writing, “After 12 years of marriage, we have decided to go our separate ways.”

“We will always have tremendous respect for each other and our families. We have five beautiful children together and they remain our top priority,” the statement continued.

It remained unclear on Friday why the wife of the president’s eldest son hired a prominent criminal defense attorney for the case. The move could reveal she’s concerned the divorce will be a difficult process, several outlets and experts suggested.